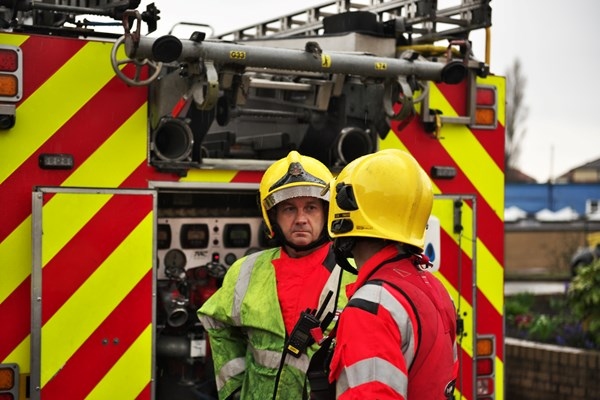 A fire involving a damaged gas pipe broke out on Yorkshire Street, Rochdale, during the early hours of Monday morning (14 September).

Fire services attended the incident, evacuating nearby homes as a precaution and cordoning the area. The road has since reopened.

Gas emergency service, Cadent determined the cause to be damage to a service pipe, which carries gas to a home from the bigger main in the road.

A spokesperson for Cadent Gas said: “As the gas emergency service, we got called out early this morning and found a service pipe had been damaged by a third party.

“We quickly disconnected that and made everything safe. We’re in the process of installing a new service pipe.”

At 7.44am, Greater Manchester Fire and Rescue Service tweeted: “We currently have two crews at the scene of a fire involving a gas pipe on Yorkshire Street. A cordon has been put in place and nearby properties evacuated as a precaution, please avoid the area if possible.”

GMFRS has been contacted for further information.