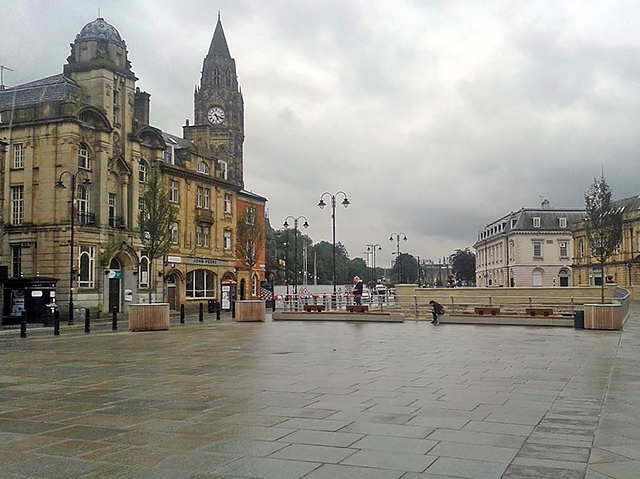 A man has been left with potentially life-changing injuries following an assault on South Parade during the early hours of Sunday morning (13 September).

Emergency services attended and enquiries established that a man, aged 37, had been approached by three men before the group became involved in an altercation at around 12.30am.

The man was subsequently punched in the side of the head by one of the group, knocking him unconscious.

The victim was taken to hospital with what are believed to be potentially life-changing injuries. He remains in hospital in a stable condition.

A man, aged 36, was arrested under suspicion of grievous bodily harm. He remains in custody for questioning.

Police are appealing for any witnesses who may have seen the assault take place.

Detective Sergeant, David Read of GMP's Rochdale Division said: "This was a seemingly unprovoked but brutal attack in which a man has sustained potentially life-changing injuries.

"Although we have arrested one man, our investigation remains ongoing and we want to take this opportunity to appeal to anyone who may have seen this incident take place. This was a busy street and we are sure people must have witnessed the assault.

"Were you on South Parade at the time or did you see the group before or after the assault? Please get in touch if you have any information that could assist us in our enquiries."