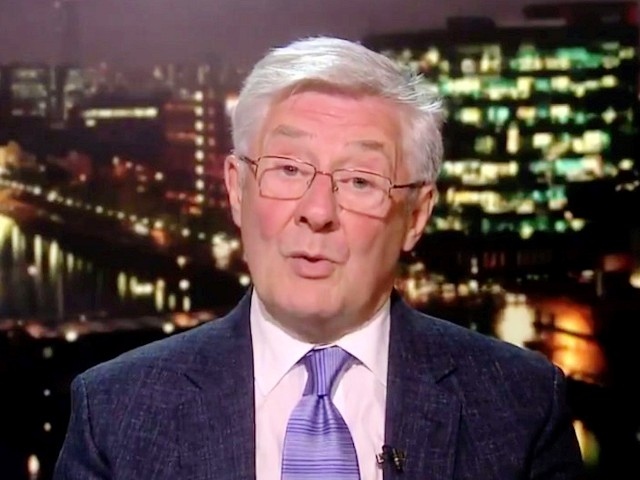 Rochdale MP, Tony Lloyd, has written to the Chancellor Rishi Sunak, calling for an extension of the Job Retention Scheme in Greater Manchester when the scheme is due to end on 31 October.

Mr Lloyd said: "This isn't a party political issue. It's an issue about trying to make sure that we save the employment base and jobs, and also retain the skills of people when they return to work.

"With Covid rates still high in Greater Manchester and continuing to grow, we're not yet through the health or economic challenges of the virus.

"We need to reflect on the examples of other countries, such as Germany or France, who are going to continue their own version of furlough for some time to come, and we need to do the same."

The government launched the Coronavirus Job Retention Scheme in March, in response to the impact the pandemic was having on business.

Employers were able to place staff on furlough, meaning staff who could have been laid off were instead asked to stay at home and not work, with the government paying 80% of their salary (up to £2,500 a month).

Furloughed workers were able to return to work part-time in August, with employers being asked to pay a percentage towards the salaries of their furloughed staff until the end of October.

In his letter to the Chancellor, Mr Lloyd wrote: "Whilst there is an argument to continue to extend furlough to the whole of the UK, there is a more profound case for extending these schemes for areas such as Greater Manchester.

"Infection rates are rising in every Greater Manchester borough and we're not yet through the health or economic challenges of Covid. This is bound to put greater pressure on local businesses who face closing their doors for the final time.

"I'm appalled that continued support has not been targeted at those sectors at risk, and I ask you to reflect on the examples of other countries, such as Germany or France, who are going to continue their own version of furlough for some time to come.

"I would be grateful to learn what targeted strategy is in place that acknowledges that workers in struggling sectors and in areas in local lockdown, cannot and should not be treated the same way as workers in sectors that are already back to full capacity."