You are Here: Home » News » News Headlines » A&E departments seeing ‘significant’ increase in people turning up in search of a coronavirus test 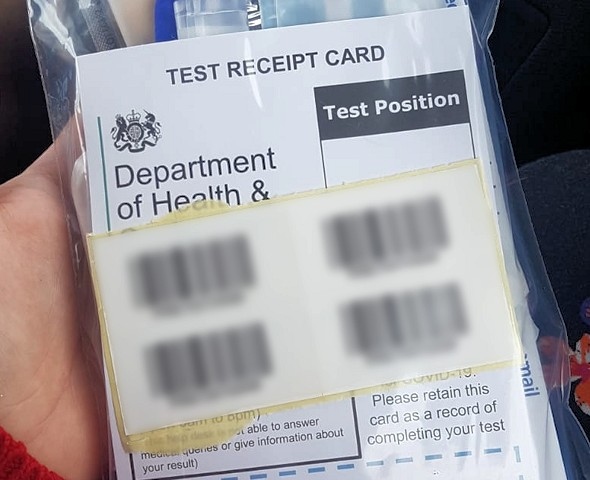 A&E departments across Greater Manchester are seeing a ‘significant’ increase in the number of people turning up in search of a coronavirus test, according to Steve Rumbelow, chief executive at Rochdale Council.

Mr Rumbelow, also accountable officer for Heywood, Middleton and Rochdale CCG, says there has been a ‘noticeable change’ in people’s behaviour against a backdrop of soaring infection rates and a testing system in ‘meltdown’.

The trend is beginning to put the NHS under added pressure.

On Tuesday evening (15 September), Royal Bolton Hospital issued a desperate plea for residents to stop visiting its emergency department in an attempt to get tested.

Bolton is currently the ‘coronavirus capital’ of the country – with infection rates recently soaring to more than 200 cases per 100,000 people.

Mr Rumbelow said it has become an issue across the city region.

He said: “We have seen, across Greater Manchester, a significant change in that we have not seen people turning up at A&E for some time, and they are turning up now, and it’s largely because they are not able to get tested.

“It’s not massive numbers, I don’t want to over-egg it, but it’s obviously a significant change in terms of behaviour and indicates that people are starting to get concerned.”

However, Mr Rumbelow  said the current situation could not continue if coronavirus was going to be brought under control.

He said: “Test and trace is pretty much in meltdown at the moment and it is one of the key tools for managing the virus.

“It’s a major concern, and the way tests are being rationed is just not sustainable for containing the virus effectively going forward.”

He added: “Everyone has said for a long time that an effective test, trace and isolate system was key to managing the virus. It’s not going to help when you start to see infection rates rise only to find the system has effectively fallen over – which it pretty much has.

Delays in processing tests are also understood to be hampering local authority efforts to support people who test positive and contain the spread of the virus.

Mr Rumbelow said a rise in calls to the NHS 111 helpline was also being linked to problems with the testing system.

“It’s an emerging picture, the system is in very bad shape at the moment - we need a solution and fast. We need it fixing.”