You are Here: Home » News » News Headlines » The Works to return to Rochdale town centre

The Works to return to Rochdale town centre 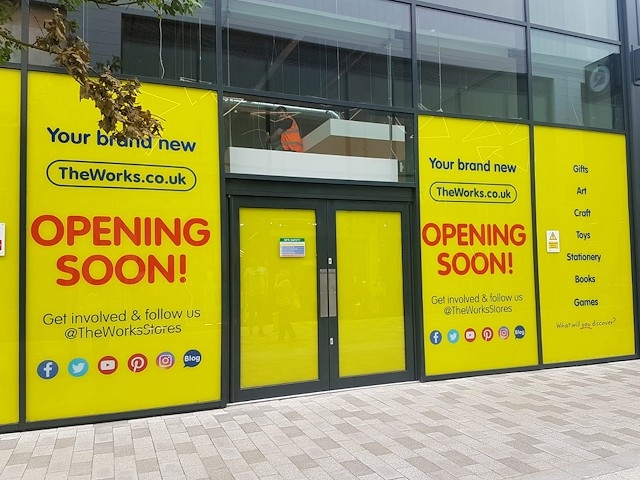 The Works to open store at Rochdale Riverside

The announcement was made via social media on Friday (11 September).

Opening in the Riverside Complex, the store will be the second in the borough following the 2017 opening of one in Middleton Shopping Centre.

The Works previously occupied a store in the Wheatsheaf Shopping Centre in Rochdale, before closing in March 2013 as it 'was no longer commercially viable'.

A spokesperson for The Works confirmed the company is opening its new store 'in a couple of weeks'.

The Works is a value retailer of books, toys, gifts, stationery, arts and crafts, and hobbies, offering good quality alternatives to full price specialist sellers. Established in 1981 as ‘Remainders Limited’, it was re-branded as The Works in 2003.

Update: The opening date has been confimed as Thursday 1 October.