You are Here: Home » News » News Headlines » Mayor of Greater Manchester calls for Cobra to be reconvened with seats for the English regions 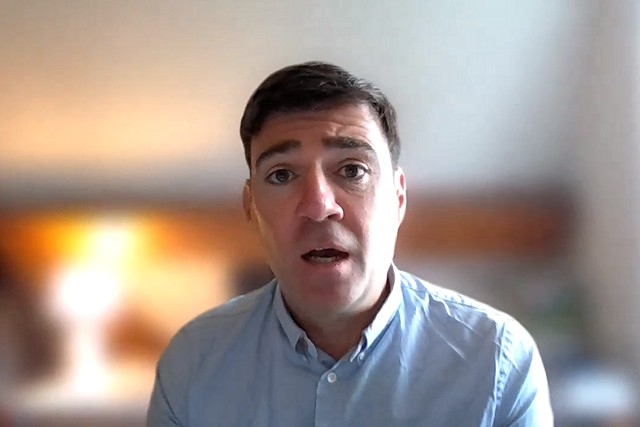 Mayor of Greater Manchester, Andy Burnham, has called on the government to reconvene Cobra as a matter of urgency with places for all of the English regions alongside London, Scotland, Wales and Northern Ireland.

He welcomed a move by the government to provide more support for people on low pay to self-isolate and said that it was important to use this moment to build a stronger sense of national unity ahead of a challenging winter. Giving all of the English regions a place on a reconvened Cobra would improve dialogue between local and national government and speed up decision-making.

Figures published by the Times on Saturday (19 September) revealed a gaping North-South divide on access to testing. And, with large parts of the North under local restrictions, Mr Burnham believes the particular needs of Northern communities and business need more focus at a national level.

Mr Burnham said: “I would like to thank the government for listening to our calls to provide financial support for people on low pay to self-isolate. We now need to build on this positive move and establish a stronger sense of national unity ahead of a winter which will test us all in so many ways.

“To do this, I am today calling on the Prime Minister to give a place for all of the English regions on a reconvened Cobra, alongside London, Scotland, Wales and Northern Ireland. The North of England is experiencing the highest number of cases but also the greatest difficulty in accessing tests. This North-South testing divide can’t be right and is exactly the kind of issue that a reconvened Cobra needs to resolve. The North needs to be levelled up on testing without delay.”