You are Here: Home » News » News Headlines » Woman receives decade in jail after pleading guilty to manslaughter of David Gavin 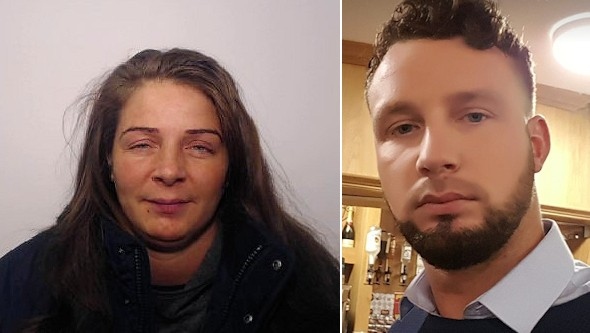 A woman has been sentenced to 10 years in jail after pleading guilty to the manslaughter of David Gavin in 2019.

23-year-old David Gavin was found with a stab wound following a large fight on Berwick Street on Friday 17 May 2019. David was taken to hospital where, despite the best efforts of medical professionals, he sadly passed away.

Read more: The family of David Gavin have paid tribute to himPublished: 29 May 2019

An investigation was launched and enquiries established that David had been confronted by a group of men - some of whom were in possession of weapons. A fight had broken out in front of a crowd of people, which included Kelly Gray, of no fixed abode, who stabbed David in the neck.

Gray subsequently fled the country but, following a joint operation with partner agencies, a European Arrest Warrant was executed and she was arrested in Ireland before being extradited back to England.

Detective Chief Inspector Andrew Butterworth, of GMP’s Major Incident Team, said: “This was a devastating incident which has left a wife without her husband and two little girls without their dad.

“Throughout our investigation, our thoughts have remained with them as well as David’s wider family and his friends. For their sake, we were determined to bring his killer to face justice so I hope today's sentencing provides them with a sense of closure and comfort.

“Gray was an onlooker who had nothing to do with the original altercation. She needlessly chose to get involved.

“I hope this outcome provides members of the public with reassurance that Greater Manchester Police and partner agencies will stop at nothing - including borders – to ensure offenders are put behind bars.”