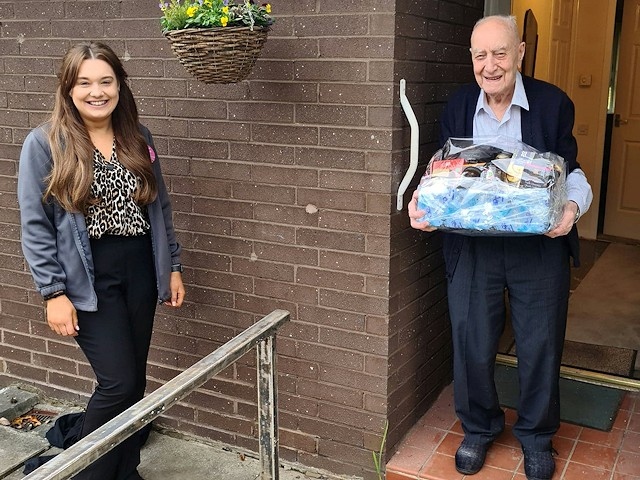 Harold Burgess with a hamper donated by Norden Co-Op

A 102-year-old World War Two veteran from Rochdale has had his garden made over by selfless volunteers – so he can remain independent.

Part of Groundwork GM, Operation Re-Org had been approached by the Rochdale British Legion at the Armed Forces Breakfast Club on Thursday 8 October, asking if several paving stones could be sourced so that veteran Harold Burgess could continue to hang his washing out in his garden on Ravendale Close independently.

Harold, 102, began his career during World War Two in 1939, starting in North Africa before travelling through Sicily and Italy. He returned to the UK for the D-Day Landings before fighting his way through Nazi Germany with the 7 Medium Regiment Royal Artillery, transporting 6 inch Howitzer cannons.

Upon further investigation, it was discovered that more than a few paving slabs would be needed, so Operation Re-Org turned to social media, asking for assistance across several veterans’ groups. Rochdale Council’s Armed Forces Officer, Caen Matthews then contacted Man of Rochdale Paul Ellison to see if he could help, and a volunteer appeal was made. 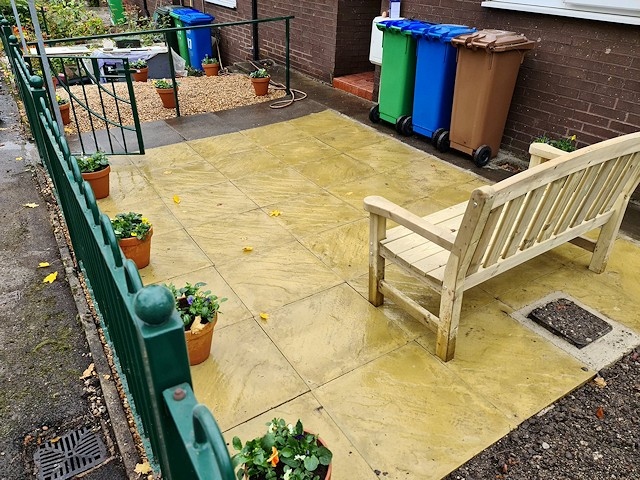 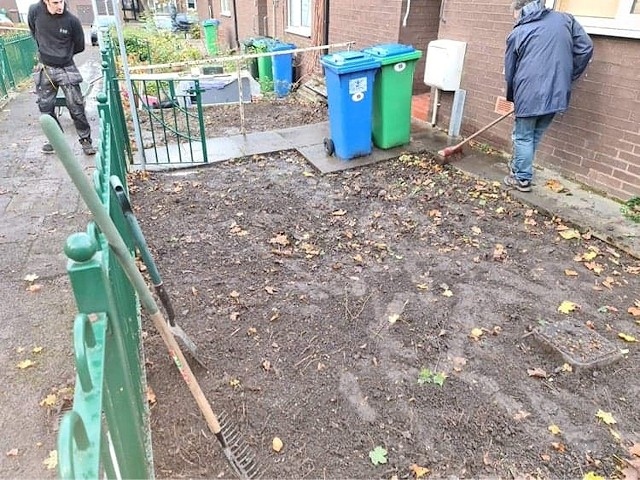 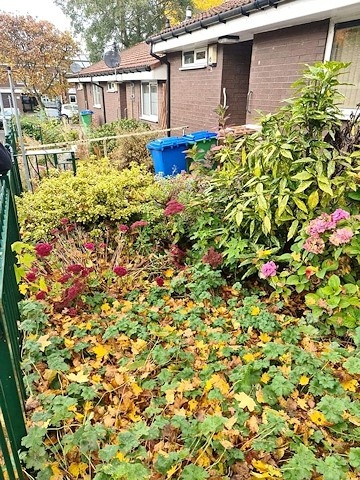 Terry Morley, Operation Re-Org Manager from Groundwork GM, said: “I had the utmost pleasure to chat with Harold. He is one of the nicest, bravest and most humble men I have ever met and he asked me to thank everyone for their contributions, work completed and messages he received. 102 and still going strong; a true veteran and gentlemen we are all very proud of.

“The biggest thank you must go to Paul Ellison for projecting managing this. Without his knowledge, contacts and true community spirit, it would never have turned out so well, so quick and with very little disturbance to Harold.” 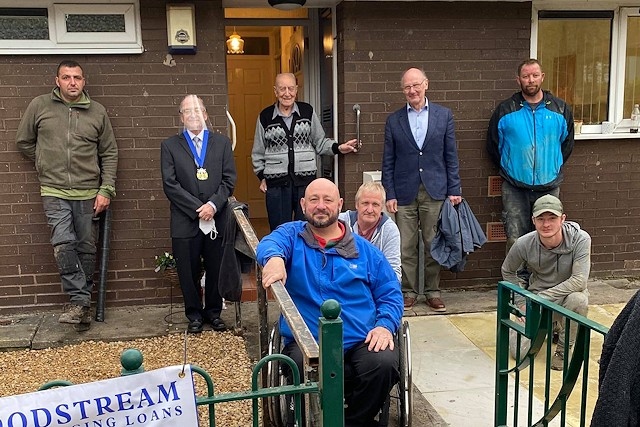 Paul Ellison, who helped manage the project, added: "It was fantastic to be part of this project, and to see the community come together for such a special gentleman. Well done to all the volunteers and supporters."