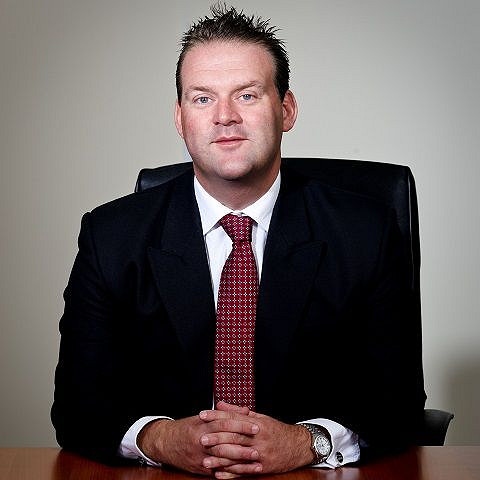 Edward, who works at the Prosperity Law branch based in Norden, makes a list of just 15 volunteer fundraisers from across the UK whom the charity has chosen to award an Honorary Fellowship, which is their highest accolade.

Edward received his fellowship at a virtual ceremony on the 23 October, having raised over £250,000 for the charity.

He said: “It’s a real privilege to have received the Flame of Hope Award from Cancer Research UK. The charity holds a special place in my heart and I’m delighted that our annual fundraising ball has been so well received by my colleagues, clients and friends and together we’ve been able to provide support for such a worthy cause.”

Alongside his role as Managing Partner of Prosperity Law, Edward is also Chairman of the Law Society Commerce & Industry Group, an organisation formed to provide support for in-house lawyers. Over the past 20 years, he has given his time to the organisation, helping at events and seminars, the proceeds of which have been donated in full to Cancer Research UK.

Cancer Research UK said: ‘‘Ed has supported the charity through an annual ball that has raised more than £250,000. Using his networks, he has encouraged many others to support the charity, helping to raise thousands more.

“Ed has been an ambassador for the More Tomorrows fundraising partnership to raise funds towards the Manchester Cancer Research Centre and has been pivotal in the development of a Business Beats Cancer fundraising group in Manchester.’’

It has been a record-breaking year for the charity with over 800 volunteers and fundraisers nominated.

The Honorary Fellowship is awarded by Cancer Research UK to recognise volunteer fundraisers who have contributed at least 15 years of service.