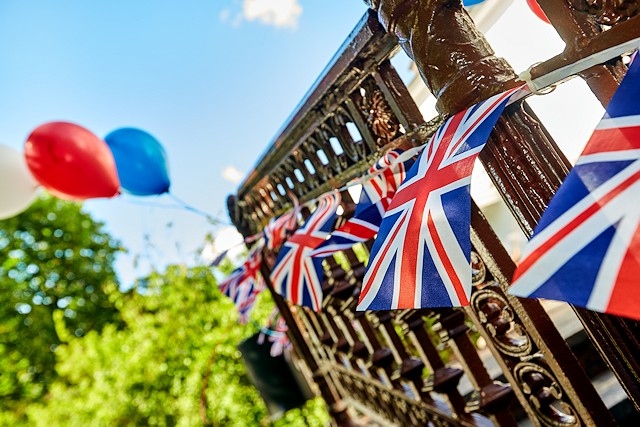 Culture Secretary Oliver Dowden announced yesterday that there will be a four day bank holiday weekend in June 2022 to mark the Queen’s 70th anniversary on the throne.

An additional day's bank holiday has been added on Friday 3 June 2022 to celebrate the impact the 94 year old ruler has had on the UK and the world since 1952.

The late May Spring bank holiday will move to Thursday 2 June to create a four day weekend.

This will be the first time any serving monarch has reached this landmark, as the Queen overtook her great-grandmother Queen Victoria five years ago, which was celebrated with her Sapphire Jubilee.

To help realise the celebrations for this milestone, many of the UK’s leading artists, event organisers, digital design experts, facilitated by The Royal Household and the Department for Digital, Culture, Media and Sport, will develop plans for the platinum jubilee.

Exactly how the occasion will be marked has not yet been revealed, but it is promised that the celebration will be a “once-in-a-generation show that mixes the best of British ceremonial splendour with cutting edge art and technology,” Dowden said.

Dowden added: “Her Majesty’s Platinum Jubilee will be a truly historic moment - and one that deserves a celebration to remember.”

To buy a present for Her Majesty, politicians will have a whip-round, with a Parliamentary cross-party board being set up to decide on what the present should be.

Holding true to a tradition started by Queen Victoria, a platinum jubilee medal will be awarded to those in the armed forces, public service, the emergency services and prison services.

There will be a nationwide effort in London and other major cities and communities in the UK and commonwealth to join together in a national and local level.

These will be interspersed with the traditional nationwide fanfare and celebrations, which will mix traditional pageantry with cutting edge technological displays.

2022 will be an important moment for Britain, as the nation will host the Birmingham 2022 Commonwealth Games and Festival UK 2022, each of which will bring international attention to the best of 21st century Britain.

The Queen ascended to the throne in 1952, and has gone on to reign for nearly 70 years, seeing 14 prime ministers from Churchill to Johnson.

2012 saw the UK mark the Queen’s diamond jubilee which featured elaborate pageantry, a concert by Sir Elton John, Sir Paul McCartney and Stevie Wonder, as well as a flyover Buckingham Palace by the RAF’s Red Arrows and Thames River pageant.

As with previous jubilees, there are expected to be street parties and royal visits, with senior royals travelling up and down the nation.