You are Here: Home » News » News Headlines » Judo enthusiast commended for helping a stranger who had collapsed

Judo enthusiast commended for helping a stranger who had collapsed 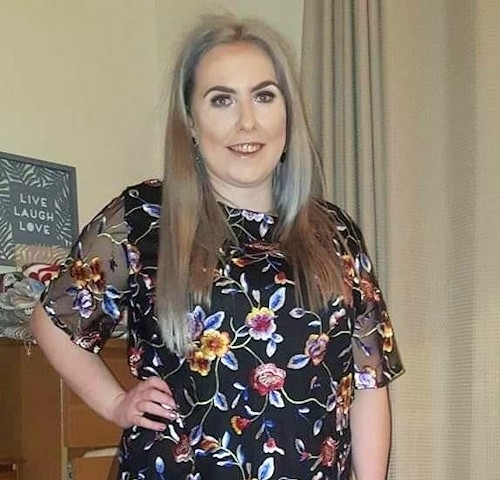 Rochdale judo student, Rachael Greaves, has been praised for assisting a member of the public on Wednesday 4 November.

Rachael came across a man on Back Bradshaw Street near Rochdale Judo Club who appeared to have fallen unconscious and was unable to speak.

Rachael, who began training at Rochdale Judo Club a year ago, performed CPR on the man and waited with him until an ambulance arrived.

Rachael is currently a beginner yellow belt, having only started training a year ago with her 8-year-old son, who has been training at the club since the age of 5.

The club offers its students first aid courses, for which Rachel showed interest.

Leader of the junior section at Rochdale Judo Club, Eddie Thomas, said: “Rachael is one of the best and most promising yellow belt judokas in the area.

"Well done Rachael, for putting into practice your CPR and first aid skills, from your fellow judokas and coaches at Rochdale Judo Club.”

Rachael was reluctant to talk about her kind actions. She said: "It was nothing anyone wouldn't do in the same situation. As a parent, I would want someone to help my child if he was in the same position."

Rochdale Judo Club is also notable for hosting the first publicly available defibrillator in Rochdale, which the club paid for and was provided by the local ambulance service.