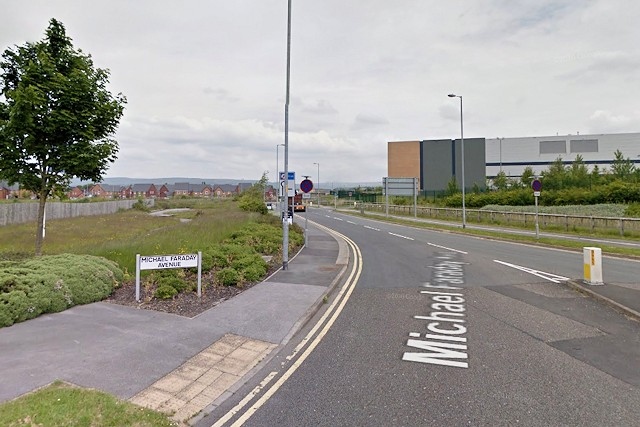 A 20-year-old man has been taken to hospital with stab wounds after he was assaulted on Michael Faraday Avenue on Wednesday morning (18 November).

The man was taken to hospital with multiple stab wounds to his leg. His injuries are not believed to be life threatening.

Police were called to reports of an assault near to the JD Sports Distribution Centre at 7.15am, where they established the 20-year-old man had been assaulted by three other men.

The offenders fled the scene and no arrests have been made, Greater Manchester Police confirmed.