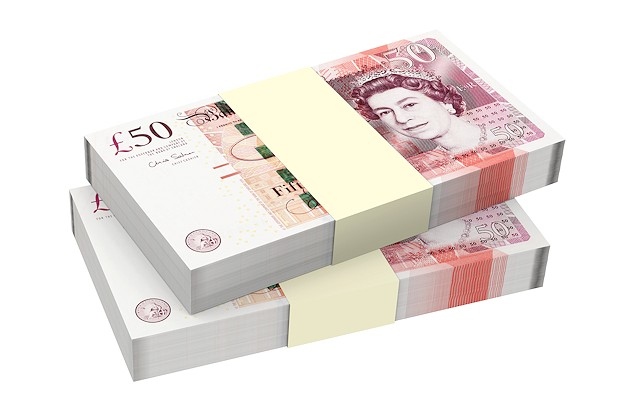 A Rochdale dad who has already been fined twice for refusing to self-isolate after returning from holiday has been handed a third fine.

Earlier this month, the man received two £1,000 fines after Rochdale Borough Council received reports that a family in Spotland had returned from a family holiday in Spain and were refusing to self-isolate for the required period of 14 days.

Now – after leaving the house when he should have been self-isolating – the man has been fined a third time, meaning his fines now total £7,000, the council revealed on Thursday (19 November).

The man is the second person to be fined for this type of breach in the borough after a woman refused to self-isolate upon returning from a Spanish holiday in September.

Superintendent Niall Hayden-Pawson of GMP's Rochdale division said: “It's really important for people to follow the regulations to minimise the risk, especially with the increase in cases we have seen recently. One of the ways people can stop the spread is to self-isolate for the full 14 days when coming back to the UK as it can take this length of time for symptoms of Covid-19 to develop. During this time you could unknowingly pass the virus on to others, even if you don't have symptoms.

"If you are contacted after returning from abroad, it's important to answer and respond, as once a case is referred to police, it takes up a number of resources in order to visit the address and make contact with the individual. As well as this officers are putting their health at risk by visiting someone who could potentially be carrying the virus. A risk that is preventable if everyone self-isolates as required."

Under the current national lockdown the Foreign, Commonwealth & Development Office advises against international travel unless it is essential.

For a list of countries where visitors are required to self-isolate upon their return to England visit www.gov.uk/uk-border-control

If you know someone who you suspect is not self-isolating when they should be, email report.travel@rochdale.gov.uk.