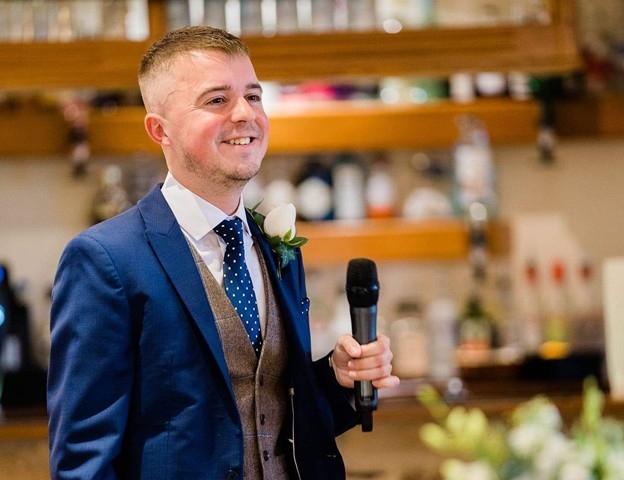 The friends of a Littleborough man will be shaving their heads next month (12 December) to raise money for Macmillan Cancer Support.

26-year-old Will Spillane woke up one day and found he could barely move due to what were discovered to be cancerous tumours in his lower abdomen.

Will has subsequently undergone numerous operations and chemotherapy treatment and was isolated in hospital for over 3 months.

Due to the Covid-19 pandemic, Will has had to self isolate and has not been able to see family and friends often, and can rarely see his mum and dad. Despite this, his friends say he has remained positive, funny and cheerful.

Will’s friends, Matt Pilkington and Jake Whittles, have organised the sponsored head shave to give something back to Macmillan Cancer Support who have supported Will throughout his operations and chemotherapy.

The head shave will be broadcast on 12 December at 3pm on social media.

Matt said: “It’s been quite astounding really, you don’t know that there are so many anonymous philanthropists out there.

“I would like to express my gratitude to everyone who has donated and to thank the Macmillan teams who Will personally told me have helped him tremendously.”

If you would like to sponsor Matt and Jake then you can make a donation here: