Man arrested on assault and kidnap charges after 'domestic disturbance' 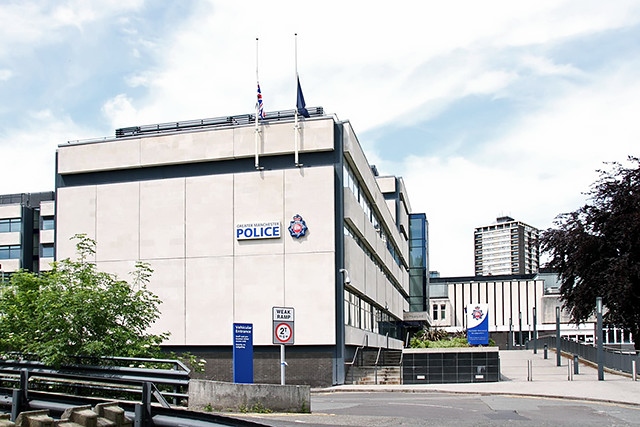 A 34-year-old man has been arrested on suspicion of dangerous driving, assault, kidnap and driving with no insurance following an incident in Rochdale on Thursday (19 November).

He has been released on bail pending further enquiries.

A man and a woman were believed to have been involved in a disturbance in a vehicle on Wardle Road, which later collided with a wall on Whitworth Road. The woman suffered minor injuries.