You are Here: Home » News » News Headlines » Owners of long-term empty homes set to be hit with 300% council tax premium 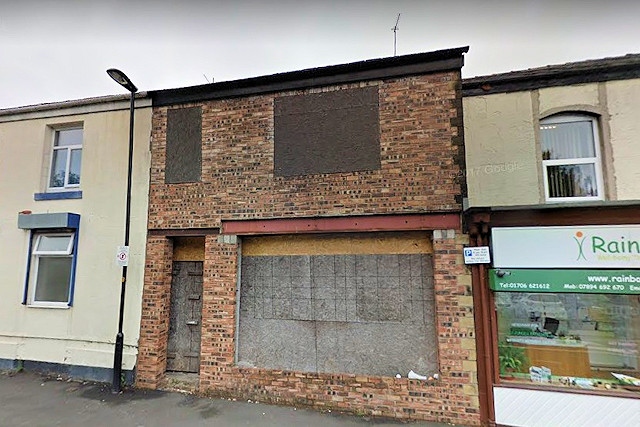 Owners of homes in Rochdale left empty for 10 years or longer could be hit with a 300% council tax premium.

Currently people who have properties that have been unoccupied for more than five years have to pay 200% on top of the standard rate.

But from April next year this looks set to be hiked again for those whose homes have been vacant for over a decade.

As council tax is due to be frozen in Rochdale next year it would see owners of the least expensive Band A properties shell out an extra £3,889 per year.  And at the other end of the spectrum Band H owners would be hit with an £11,667 rise.

There are currently 350 empty properties in Rochdale – 46 of which have been empty for longer than ten years. Premiums of this type are part of the council’s strategy of bringing them ‘back into use at the earliest opportunity’.

The council says doing this helps to improve the appearance of the surrounding area, reduces anti-social behaviour and makes the best use of existing housing stock.

Its corporate overview and scrutiny committee has now recommended the authority takes advantage of the government increasing the maximum charge from April 2021.

Speaking at a meeting of the committee on Tuesday night, chairman Councillor Michael Holly described the number of empty properties in Rochdale as ‘staggering’.

Councillor Malcolm Borris slammed those who left their properties vacant for a number of years.

He said: “It’s a disgrace in this day and age that people can leave properties empty for 10 years or five years.

“They should be made to pay a hell of a lot. What happened to squatters? get the squatters in and get people off the street or something.

“350 empty properties when people are crying out on the housing list, it’s disgusting. It needs more than doubling, it needs trebling the empty property rate.”

Finance officer Carolyn Goddard told the committee that there was a mix of empty property types – ranging from flats above shops and pubs to homes at the centre of family legal disputes.

Councillor Elsie Wraighte said leaving homes empty for long periods was ‘deplorable’ and a ‘blight’ on many areas.

And she suggested that the council could use funding to buy up some of the properties in order to get them back into use.

This was supported by other councillors and further options are to be explored.

The committee was also told that, of the 46 left vacant for 10 years or more, all but seven were paying the current 200% premium.

It suggests that continuing to collect the charge will not be a problem – welcome news for the authority given that the overall council tax base is forecast to decrease next year.

This is due to an expectation that collection rates will fall and council tax support will rise due to the impact of Covid-19.

The cabinet is expected to approve a rise in the long-term empty property council tax premium when it meets next Tuesday.