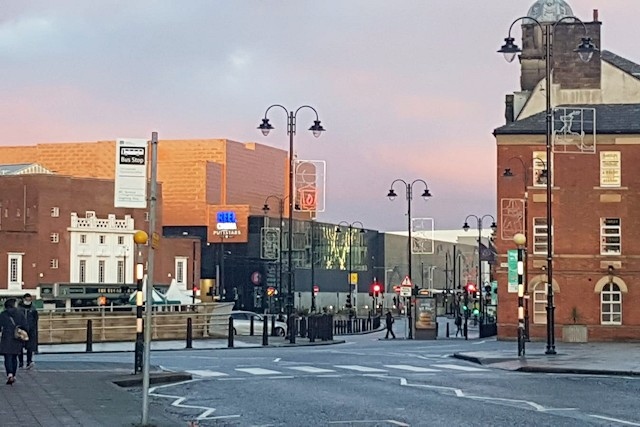 The borough of Rochdale has been named as one of 57 areas to provisionally benefit from the Future High Streets Fund, and could receive approximately £17m.

Up to £830 million from the Future High Streets Fund will be invested in 72 areas across England, Communities Secretary Robert Jenrick announced on Saturday (26 December).

Fifteen areas across England will receive £255 million from the fund, it has been confirmed. A further 57 areas, including Rochdale, have received provisional funding offers.

Rochdale’s provisional funding offer of £17,080,458 is one of the largest provisional offers alongside Woolwich and Grimsby; if received in full, this would make it one of the top 11 amounts awarded across the country.

The funding could be used to improve transport and access into town centres, convert empty retail units into new homes and workplaces, and invest in vital infrastructure.

Rochdale was named as one of 100 towns to benefit from funding in August 2019.

Communities Secretary Rt Hon Robert Jenrick MP said: “The role of high street has always evolved. We want to support that change and make sure that they are the beating heart of their local community – with high quality housing and leisure in addition to shops and restaurants.

“This investment will help us build back better and make town centres a more attractive place to live, work and visit.”