You are Here: Home » News » News Headlines » Man left with life threatening injuries after being hit by car which failed to stop in Rochdale 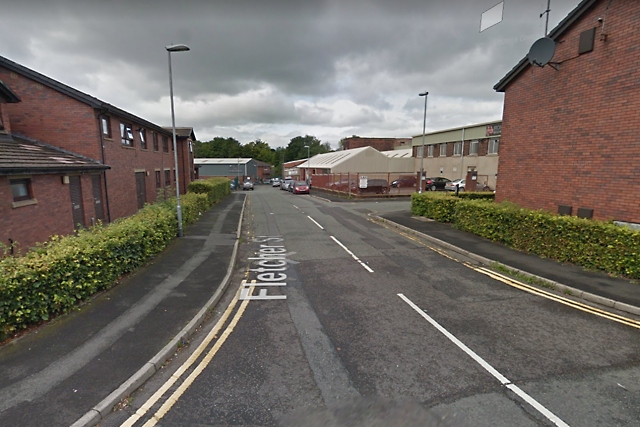 The junction of Fletcher Street and Hurst Street in Rochdale

A 56-year-old man is in hospital with life threatening injuries after being hit by a car which failed to stop on New Year's Day.

The collision occured at around 6pm at the junction of Fletcher Street and Hurst Street, off Oldham Road.

Emergency services attended and enquiries established that the man was crossing the road at the junction of Hurst Street and Fletcher Street when he is believed to have fallen into the carriageway.

Following this, the man was involved in collision with a car - believed to be a white Mercedes - that had been travelling along Fletcher Street before turning right into Hurst Street.

Police are appealing for information as the driver of the vehicle failed to stop at the scene.

The man was taken to hospital where he remains in a life threatening condition.

Police Sergeant Matt Wagget of GMP's Serious Collision Investigation Unit said: "A man is currently in hospital with life threatening injuries as a result of this collision and our thoughts are with him as he receives the urgent treatment he needs.

"This was a serious collision in which a car failed to stop, so we are appealing to anyone with information to come forward and speak to police. If you were in the area at the time or have dash-cam footage from the area either before or after the collision please get in touch - you might be holding crucial information that could greatly assist us."

Anyone with information or dash-cam footage should contact GMP's Serious Collision Investigation Unit on 0161 856 4741 quoting incident number 3087 of 01/01/21.