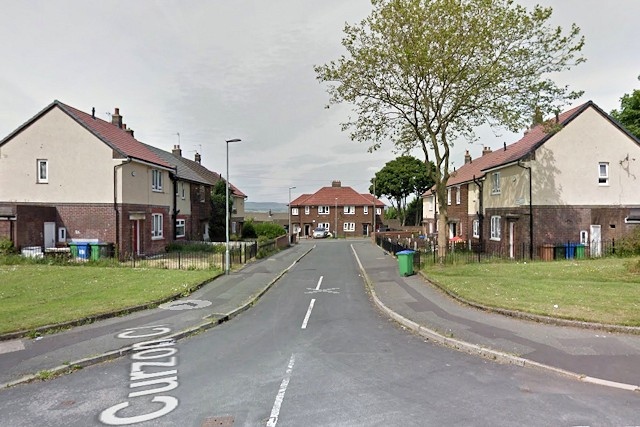 A man was found dead at a property on Curzon Close, Kirkholt, on Wednesday 30 December.

Police were called around 10.35pm to a report of concern for the welfare of a man.

Emergency services attended, and despite the best efforts of medical staff, a 42-year-old man was pronounced dead at the scene.

Officers are not treating the man's death as suspicious.

No arrests have been made, police have confirmed.