You are Here: Home » News » News Headlines » Car catches fire after crashing into a wall in Kirkholt

Car catches fire after crashing into a wall in Kirkholt 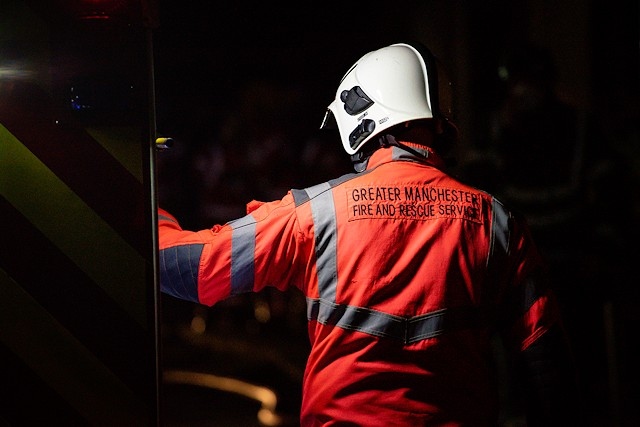 One fire engine from Heywood quickly attended the scene

A car burst into flames after colliding with a wall in Kirkholt during the early hours of Monday 4 January.

Both the fire and police services attended the 3am scene on Queen’s Drive before extinguishing the blaze.

Firefighters used breathing apparatus and lighting to extinguish the fire. Crews were at the scene for approximately one hour.

No one was found to be occupying the vehicle and no injuries have been reported.

Police have confirmed enquiries are ongoing.