You are Here: Home » News » News Headlines » ‘Fast testing programme’ set to be rolled out in bid to ‘filter out’ asymptomatic cases 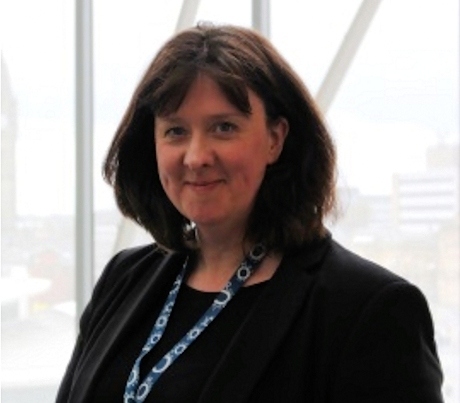 A new ‘fast testing programme’ is set to be rolled out in Rochdale this month in a bid to ‘filter out’ asymptomatic cases.

‘Lateral Flow Tests’ – which deliver a result in 30 minutes – will be available at four different sites throughout the borough from 18 January.

Council bosses are in talks with the army about delivery of the initiative, which will run for six weeks.

The swab kits are of the kind used in the mass-testing initiative piloted in Liverpool during November.

Although not as accurate as lab-processed PCR tests, the director of public health for the borough has said that they are useful for identifying asymptomatic cases in the population.

It means those who test positive for the virus despite not falling ill will know to self-isolate – helping to break the chains of transmission.

Director of Public Health Andrea Fallon set out the plan at a meeting of the Covid Engagement Board meeting Wednesday.

Councillor Sara Rowbotham questioned the rationale behind rolling the programme out. The council had previously warned care homes not to use rapid testing kits citing ‘serious concerns about their accuracy’.

Ms Fallon said that while it was not appropriate for those with symptoms, it was useful for weeding out asymptomatic cases from communities.

“Where you want to find out whether big groups have the virus, particularly asymptomatic cases, the fast tests are really useful,” she said.

“They are only really useful when you have high numbers of cases – that’s to do with the false negatives and positives you find from those tests.

“Essentially, you need to have a reasonable number of potential cases in the population. Our rates are now high, so they come into their own a little bit more, so you are more likely to catch them [positive cases].

“What we want to try and do with these fast tests is filter out as many people from the population who don’t have symptoms, to see if we can catch as many as we can.”

Ms Fallon added that the LFTs were particularly useful for when people have a ‘high viral load’ – which is when they are at their most infectious.

Dr Chris Duffy, local GP and chair of Heywood, Middleton and Rochdale Clinical Commissioning Group (HMR CCG) said the tests would allow asymptomatic carriers to be ‘taken out of circulation’ and stop them spreading the virus.

He added: “Seventy per cent of the negatives are accurate, but if we are not doing any of this we have a high number of asymptomatic positives who continue to spread it.

“That’s where the benefit will be.”

Dr Duffy said there was also an element of targeting the tests at those at higher risk of catching the virus, rather than ‘the worried well’.

Although their exact location is yet to be confirmed, the sites will be in Rochdale, Middleton and Littleborough – as well as a drive-thru centre in Heywood.

Funding is per-test so a high uptake will be needed in order to get the most from the programme and potentially extend it beyond six weeks.