You are Here: Home » News » News Headlines » MP and council leader in a row over grants for small businesses hit by Covid 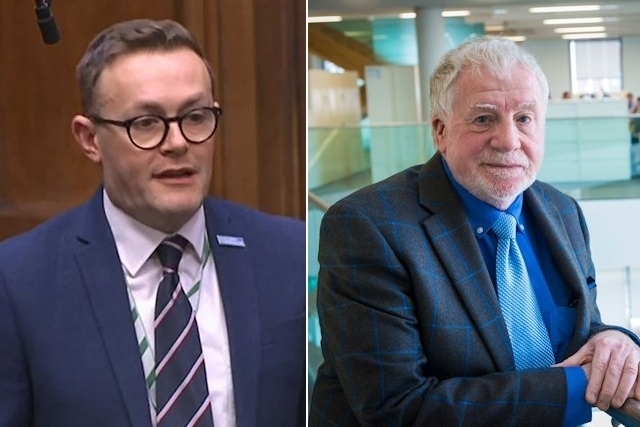 A row over Covid small business grants has broken out between Heywood and Middleton MP Chris Clarkson and Rochdale council leader Allen Brett.

Last October the government announced the ‘additional restrictions grant’, which allows councils to provide funding to firms who did not qualify for previous schemes.

This could be because they do not directly pay business rates or, while not forced to close, are still hit hard by restrictions.

In an open letter to the council leader, Mr Clarkson says he has been contacted by several local firms – from dog groomers and nail technicians to driving instructors – who have been unable to claim the grant.

And he urges the authority to begin accepting applications from more businesses as a ‘matter of urgency’.

Councillor Brett has hit back – saying the council has distributed the grant ‘to the letter of the rules set out by the government’ and has an additional scheme in the pipeline to support more businesses – and accused the Conservative MP of ‘seeking to score political points’.

Rochdale Council has paid out £8.6m in grant funding since November last year, including nearly £900,000 in additional restrictions grant funding to over 600 businesses.

But while Mr Clarkson said he was ‘glad’ this money was finding its way to people it was intended for, he wanted to see it reaching more businesses.

His letter reads: “I know how hard these constituents are working to keep their businesses viable through these difficult times.

“In some cases access to additional restrictions grant support could be the difference between these businesses surviving or not, and it is not right that support which has been provided by the government is not accessible to them as it has been to others.

“It is extremely important that Rochdale council recognises the need for them to access government grant funding as a matter.” 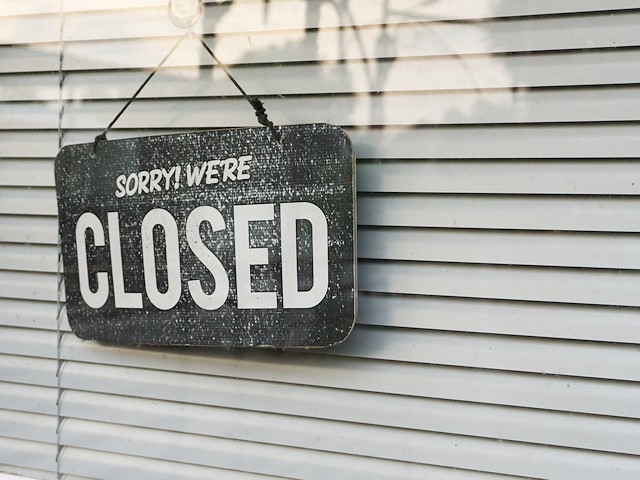 His letter was met with short shrift from the Labour group leader, who responded in typically forthright fashion.

He said: “When distributing this grant, as with all the others, we’ve followed to the letter all the rules set out by the government, of which Chris Clarkson is a member.

“They stated quite clearly that businesses in the leisure and hospitality industries should be given first priority and that’s precisely what we’ve done.

“Once we felt sure that all eligible businesses in these sectors had received their share of this money, we moved very quickly to set up an additional scheme to support small businesses, sole traders and the self-employed which don’t operate from commercial premises, precisely the people that Mr Clarkson professes to be so concerned about.

“We expect this scheme to go live next week.

“This will go some way to helping those businesses and individuals who have been shut out of almost all previous government support.”

Councillor Brett went on to claim the government was still placing ‘unnecessary restrictions’ on grant schemes, citing rules which allow money to compensate for business costs but not wages.

He added that, while the furlough and self-employment income support scheme were meant to cover wages people were disqualified in ‘far too many cases’.

“The priority for Chris Clarkson right now should be to lobby his colleagues on behalf of those 3m [people] who have lost their income and livelihoods with no serious financial support forthcoming, rather than seeking to score political points,” he said.

More information on claiming an additonal restrictons grant from Rochdale Council can be found here: www.rochdale.gov.uk/health-and-wellbeing/coronavirus/Pages/additional-restrictions-grant.aspx