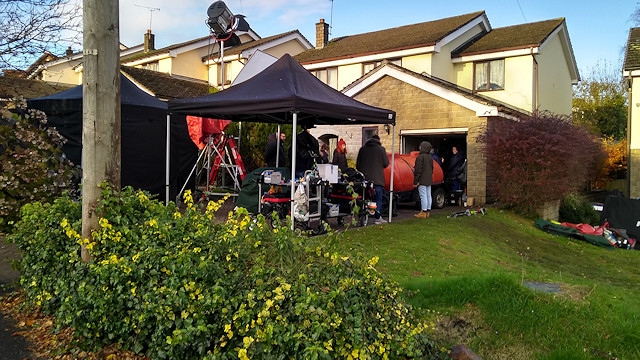 ‘It’s A Sin’ takes place in 1981 following the story of five young people who move to London in 1981 and the impact of the decade’s AIDS crisis.

Olly Alexander, from the band Years & Years, plays 18-year-old Ritchie Tozer, the family’s golden boy, though he’s determined to keep his secrets from them.

Lydia West (Years and Years) plays Jill Baxter, Ritchie’s friend from college, straight-talking, funny, and the rock on which they rely. 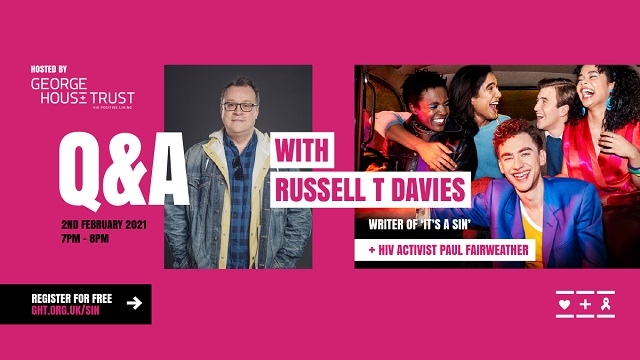 Furthermore, fans of Russell T. Davies will have a unique chance to attend a free, online Q&A event with the George House Trust, which offers services to people living with and affected by HIV, to coincide with the release of the show.

Russell will be joined by HIV activist Paul Fairweather for the live Q&A event on 2 February 2021.

Russell said: “I’m lucky, because I get the opportunity to write dramas about HIV and AIDS, but I’m fully aware that the real work is done by people like my mates at the George House Trust. It’s an honour to be their patron, and to have this Q&A with them - I’m sure I’ll learn a lot!”

The event will be an opportunity for people to hear about what inspired Russell to create ‘It’s A Sin’, his reasons for supporting George House Trust and for attendees to submit their own questions to Russell.

Darren Knight, George House Trust’s Chief Executive, said: “Russell’s unwavering and generous support for our work and him telling some of the hidden stories of HIV are two of the very many reasons why we’re glad he’s our patron.

“This event will give people the chance to ask Russell what they really think about the characters, his motivations behind the stories and why ‘It’s a Sin’ is needed right now. Our work tackling HIV stigma and providing specialist support is never more needed. The impact of this show is going to be massive and I’m so pleased that we’re working together on this exciting event.”

Places on the free event, which starts at 7pm on Tuesday, February 2 2021, can be booked here.

The next episode of ‘It’s a Sin’ airs on Friday (29 January) at 9pm, or the full series is available now on All 4.