You are Here: Home » News » News Headlines » Man, 38, in 'serious but stable' condition after bus collision

Man, 38, in 'serious but stable' condition after bus collision 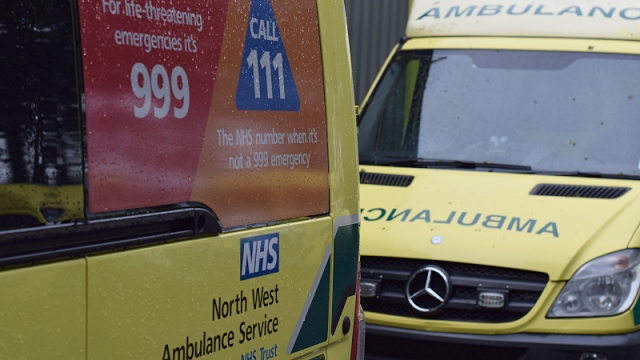 The pedestrian suffered serious injuries in the collision

A 38-year-old man has been taken to hospital with serious injuries after a collision on Bolton Road on Friday morning (19 February).

Shortly before 9.30am on Friday 19 February 2021, police were called to reports of a collision involving a bus and a pedestrian on Bolton Road, Rochdale.

Emergency services attended and a 38-year-old man was taken to hospital with serious injuries where he remains in a serious but stable condition.

Police have confirmed no arrests have been and enquiries are ongoing.

The road remains closed whilst officers carry out their enquiries.

North West Ambulance service attended the scene with an ambulance, air ambulance and rapid response vehicle before taking the man to hospital by land ambulance.