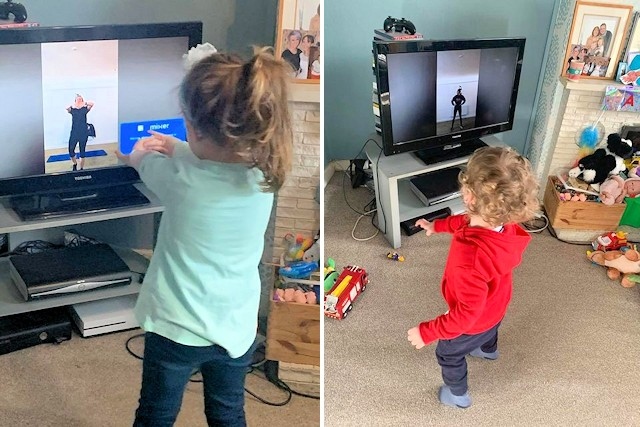 The Women of Whitworth (WOW) Project held its first ever festival for families to attend virtually over the half term break.

Families were invited to take part in fitness, dance, and craft sessions via a private Facebook group to keep their minds and bodies busy during lockdown.

Attended by over 100 children, all families received a festival pack including a WOW wristband to mimic those you receive at typical festivals to wear across the three days.

Kimberley Ashworth, Founder of The Women of Whitworth Project, said: “The festival was a great way for children to take a break from the current pandemic in the comfort of their own homes.

“I wanted to bring joy and happiness and visualised this virtual festival for families to take part. However, the success of the event has really made us think longer term.”

As part of the festival, Kimberley carried out a session about Census 2021 which is due to take place on 21 March. With her daughter Eden, Kimberley encouraged families to draw pictures of what they love about the area they live in, what they can look back on in another 10 years and will hopefully be displayed within Whitworth to showcase the festival.

The winner of best picture will be announced in March on Census day. 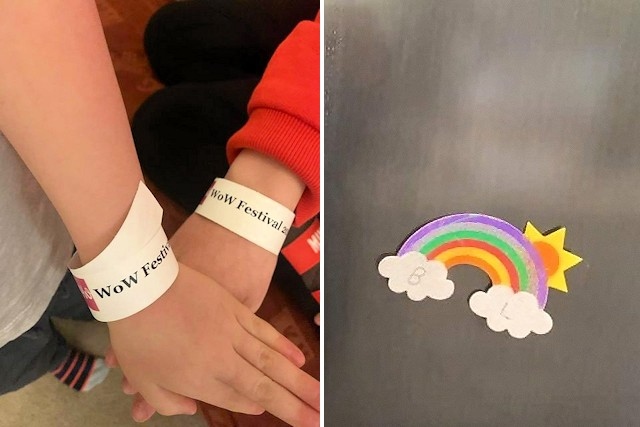 Samantha said: “We were so excited to be part of the festival as we knew half term would be a bit different this year.”

Carmela Degning of Mrs Maker Party Planning & Crafts provided sand art magnets which were rainbow and sunshine themed. Carmela said: “It was so nice to be part of a fun filled festival and for my business to give happiness to so many families.”

Kimberley added: “Thank you as well to the wonderful Emma Dalton who arranged a festival craft session for everyone attending the final day.

“And special thanks to Council For Voluntary Service, Rossendale Borough Council, NHS East Lancs, Rossendale Leisure Trust and a number of private benefactors that supported the festival.”

The Women of Whitworth Project was launched in January 2018 to commemorate 100 years of Women's Voting Rights. Since then, a number of events have been held in Whitworth to celebrate females in the local area by recognising their achievements and the contributions they make to their community.

For more information about The Women of Whitworth Project please visit: www.facebook.com/thewowproject2018