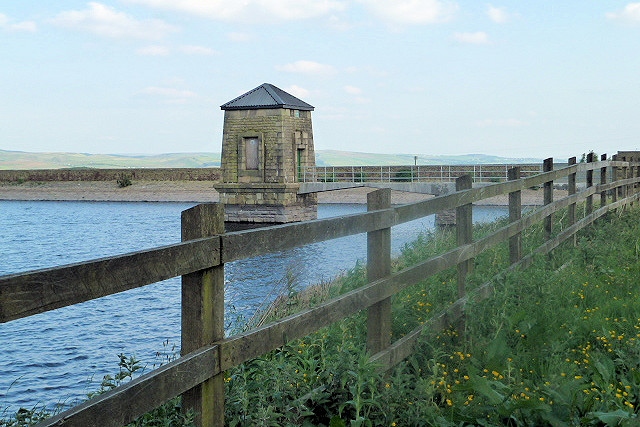 The casualty had suffered a lower leg injury whilst at the reservoir.

The mountain rescue team were called to assist in the evacuation by the North West Ambulance Service before being joined by the Greater Manchester Fire and Rescue Service.

In a statement on social media, the Rossendale and Pendle Mountain Rescue Team said: “A full team callout was issued and team members were deployed and making their way to the scene. However, due to the casualty’s deteriorating condition, the Greater Manchester Fire and Rescue Service was also contacted for assistance to see if they could assist in moving the casualty sooner.”

As team members and vehicles arrived on scene, the casualty was moved to the ambulance with the assistance of the fire service. Other team members still on their way were stood down and team vehicles returned to base, cleaned and decontaminated.