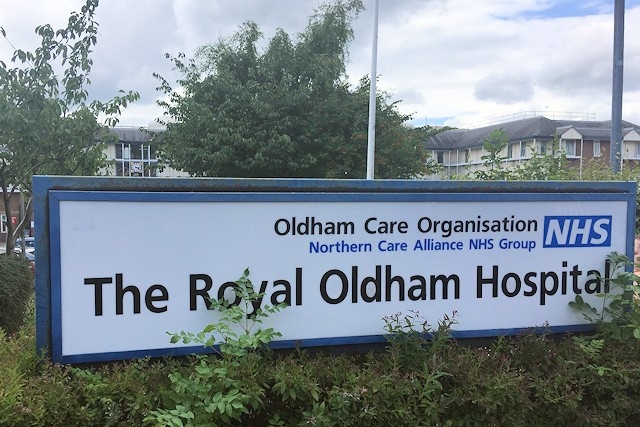 An engineer has died in a “tragic accident” at the Royal Oldham Hospital on Monday (22 February).

David Jago, the hospital's chief officer, said the maintenance engineer contractor suffered serious injuries whilst working on one of the hospital’s lift at about 9.30am.

In a statement released on Monday, Mr Jago said: “Officers from the Fire Service and Greater Manchester Police are currently on site at The Royal Oldham Hospital following a tragic accident this morning involving one of our lifts that a maintenance engineer contractor was working on.

“Sadly, we can confirm that the engineer suffered serious injuries and has sadly died. His family have been informed and are being supported.

“Investigations are ongoing to understand the circumstances surrounding the accident and to ensure the area is safe. This news has come as an awful shock to everyone who works at the hospital and our thoughts and condolences are with his family and colleagues.”

A spokesperson for the police said: “Officers were called by colleagues from NWAS just before 9.30am to a report of a sudden death at Royal Oldham Hospital.

The Health and Safety Executive has been notified.