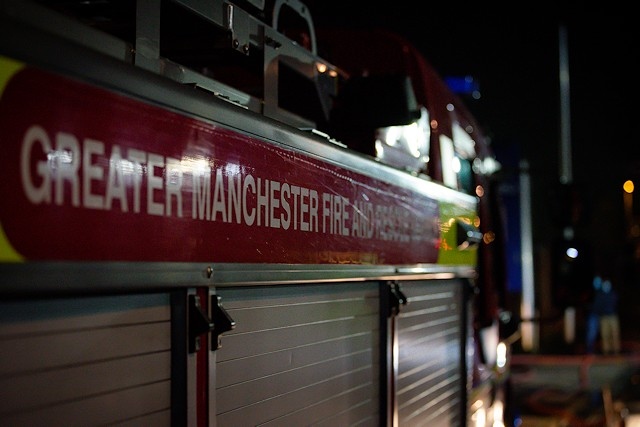 A man has been taken to hospital with serious injuries after a collision near Healey Surgery, Whitworth Road, on Thursday morning (25 February).

Emergency services attended the two-vehicle collision just after 6.45am with two fire engines from Rochdale.

Part of the road is understood to have been closed for some time after a car was flipped onto its roof.

A spokesperson for North West Ambulance Service confirmed a man has been taken to hospital with serious injuries.

The Greater Manchester Fire and Rescue Service said: "One casualty was out of the car when we arrived on scene and they were assessed by NWAS.

"We were at the scene for about 25 minutes."