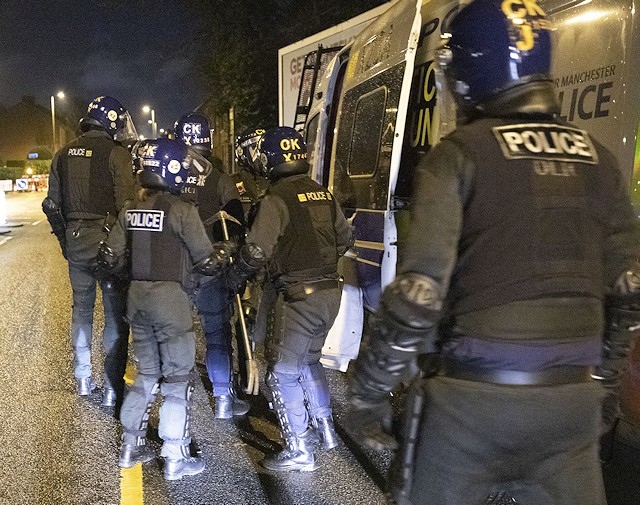 A Heywood man has been charged as part of an investigation into the use of encrypted communication services.

Patrick Barry, 37, has been charged with conspiracy to supply cocaine.

Three men and a woman from Oldham and Liverpool have also been charged as part of the investigation.

They have all been remanded and will appear at Tameside Magistrates' Court today (Friday 26 February).