You are Here: Home » News » News Headlines » Local work on child exploitation and family relationships up for major awards 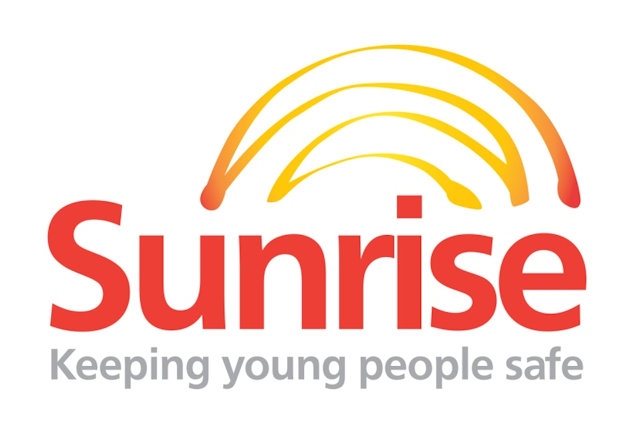 The borough's safeguarding service, Sunrise Team, and family support organisation, Relationship Revolution, have been named as finalists in The Children and Young People Now Awards.

There were over 600 entries to the hotly contested awards which highlight the very best in work with children, young people and families.

The Sunrise Team is made up of professionals from children’s social care at Rochdale Council, Greater Manchester Police, Early Break and Parent’s Against Child Sexual Exploitation (PACE).

Since 2012 the Sunrise Team has helped to bring offenders from historic and current cases to justice, resulting in more than 200 years of jail sentences being handed down. That work is continuing.

Judges were impressed with the work of the team to protect and prevent children from sexual or criminal exploitation through awareness raising and disruption work. The exceptional work they do with children, and their families, when they have sadly been exploited is also recognised.

Recent work with schools and young people on films like ‘Blurred Lines’ and theatre shows like ‘Crossing the Line’ have played a key role in educating young people, and their parents/carers, on how to spot the signs of exploitation and that services like Sunrise are here to help.

The team works on complex cases and are impressive in their ability to secure long custodial sentences for offenders whilst supporting victims of exploitation. Three recent investigations by the team into sexual exploitation have seen 29 years of sentencing handed out by the courts.

The Sunrise model has been so successful since its inception in 2012, and more recently in 2017 when it connected with Greater Manchester Police’s local organised crime team, that it has influenced the modelling of complex safeguarding approaches across Greater Manchester and beyond.

The judging panel also saw feedback from children, young people and parents that they’ve worked with and how the team has helped and supported them.

The Relationship Revolution led by Rochdale Council with partners across the borough is in the finals of the Youth Relationship Award. Judges recognised the innovative work that is been done on reducing family conflict, reducing child to parent violence and supporting young people to learn about healthy relationships.

Over 700 relationship champions have been trained up in supporting people across the borough to argue better. The work on healthy relationships is helping families before problems get more serious and also support young people’s mental health. Over 50 families have been successfully supported by the reducing child to parent violence programme.

The work is also expanding beyond children’s services into the health sector, as it works to reduce GP appointments that people use to share concerns about relationship issues and reduce the amount of children needing mental health support over relationships issues at home. Now, for the first time ever in the borough patients are able to make an appointment at their GP practice and meet with a counsellor who has been trained by the council to enable them to talk through relationship difficulties /conflict.

Judges were impressed that in the first year of work on relationships 75% of the families who take part in the child to parent violence programme, no longer require support through an early help, child in need or child protection plan 12 months on.

Councillor Kieran Heakin, cabinet member for children’s services, said: “We are so proud to be in the finals, they showcase the best of children’s services work nationally and we’re particularly honoured to be in the finals of three categories. We’re shortlisted for areas of work that we’ve pioneered, so to be recognised nationally is a huge achievement.”

Gail Hopper, director of children’s services at Rochdale Borough Council, said: “I’m hugely proud that the success of our teams is being recognised at these national awards. It’s a good reflection of the work we’re doing in Rochdale with children, young people and families. We strive to provide the strongest support services, and develop innovative practice, so that we continue to improve. To be finalists three times is great testament to the work of our staff and the partners they work closely with.”

The finals are being held virtually on Thursday 4 March 2021.

For more information on the finalists visit cypnawards.com/shortlist-2020