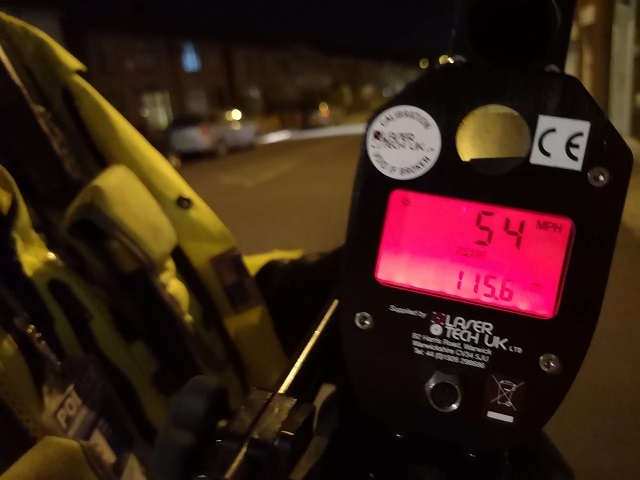 The worst offender in the 90 minute operation was the driver of a silver Suzuki clocked at 58mph, 28mph over the legal limit of 30mph on Edenfield Road.

Five more motorists were stopped and issued with a Traffic Offence Report, and several more will receive contact in the coming days. 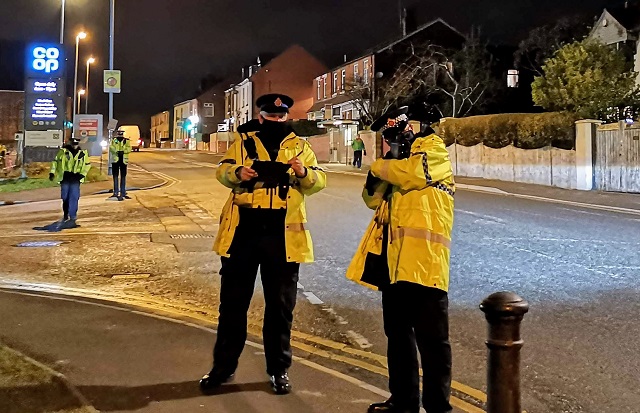 Councillor Massey said: "Concerns about speeding drivers are increasing, and there are regular calls for speed cameras to be installed all over the ward. Sadly speed cameras are not the ideal solution as they only cover about 100m of road. The operation I joined last night can take place anywhere in the ward, at any time, and that is a much more serious deterrent to dangerous drivers.

"I’m grateful to our Neighbourhood Police Team for joining us in pushing GMP for the necessary equipment to take firm action against drivers who use our roads illegally."

The motorists caught speeding in the operation will face fines and points on their driving licence, or may be offered the opportunity to take a speed awareness course.

Neighbourhood Beat Officer PC Philip Jones said: "Last night’s operation was very successful, and sends a strong message to speeding motorists. Tackling speeding vehicles has been a local priority from Spotland residents for some time. I was lucky to recently receive training for the enforceable speed devices. We will be conducting further operations in future. I can’t believe some of the speeds we recorded last night."

Councillor Massey added: "It’s reassuring that the majority of drivers that passed by were safely within the speed limit."