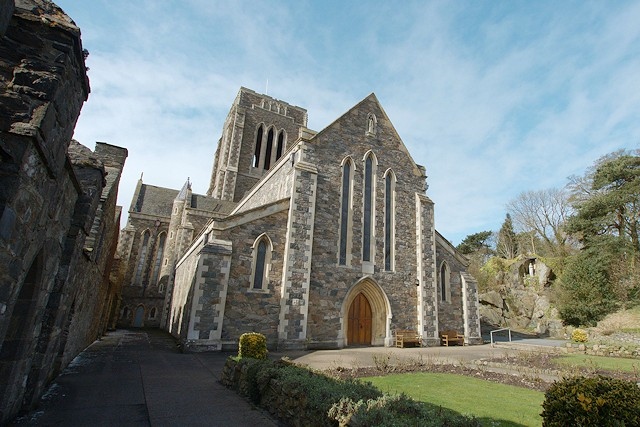 A Rochdale monk has featured in a BBC4 documentary about life at Mount St. Bernard Abbey in Leicestershire.

‘Brotherhood: The Inner Life of Monks’ gives a fascinating insight into the life of the monks, including Brother George Lord, originally from Rochdale.

A family member told Rochdale Online that Brother George travelled the world before he got the calling from God and has lived in the monastery for over 60 years. He celebrates his 90th birthday next month.

The BBC synopsis says: “The monks of Mount St. Bernard Abbey, a community of 25 men, more than half of whom are over 80 years old, are opening the first Trappist brewery in the UK. For their historic, countercultural lifestyle to survive, the venture must succeed.

“In the meantime, as the monks reflect on spirituality, ageing and the end of life, the number of burials in the abbey graveyard continues to grow.”

Mount St. Bernard Abbey was founded in 1835, the first permanent monastery to be founded in England after the Reformation.

‘Brotherhood: The Inner Life of Monks’ aired on Sunday 28 March and is available to watch on BBC iPlayer: