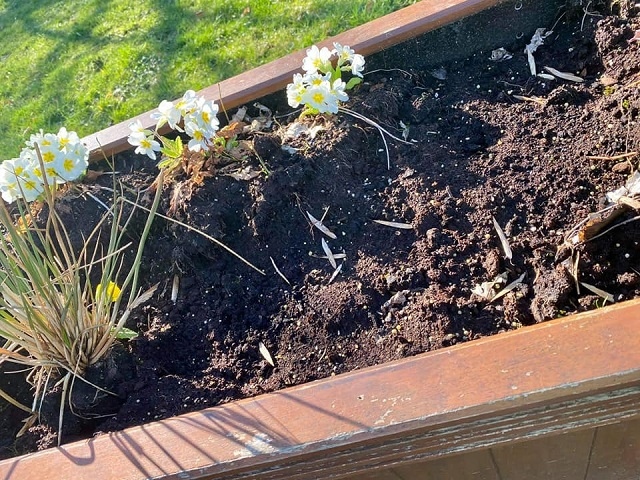 Vandals have removed primroses from planters on the Spotland Walking Trail.

The 200m trail next to Spotland library forms part of the Rochdale In Bloom It’s Your Neighbourhood entry into the Royal Horticultural Society’s annual community flower show.

The planters were donated by the former Frankie & Benny’s at Sandbrook Park in 2018 and have been maintained by volunteers ever since.

Paul Ellison, vice chairman of Rochdale In Bloom, said: “We do a lot to brighten up the borough with floral displays. It’s a shame this has happened because we are a small community group which relies on donations, funding and sponsorship.” 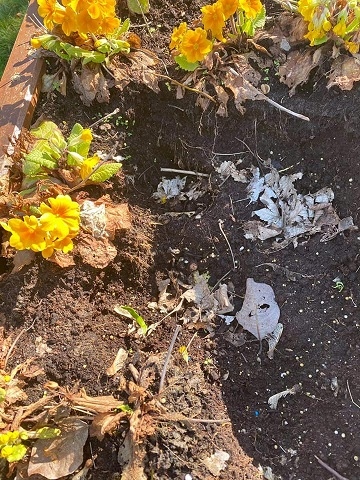 Paul confirmed that the stolen plants would be replaced.

Further plants at Spotland Bridge have also been removed in a similar manner.

The 200 metre urban walking trail, on land provided to the community by the council, was created by volunteers with the help of a Royal Horticultural Society (RHS) Greening Grey Britain grant and specialist support.

The tranquil route is suitable for all ages and abilities and includes planters and a garden with sensory plants. A sensory garden is an area that is designed to stimulating the senses through plants that engage the senses of sight, smell, touch, taste, and sound. 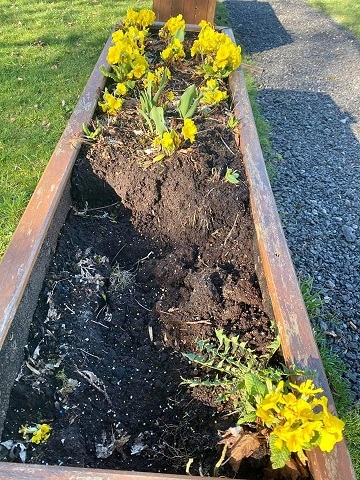