You are Here: Home » News » News Headlines » Campaigners vow to continue fight to protect ‘special’ woodland sold off at auction 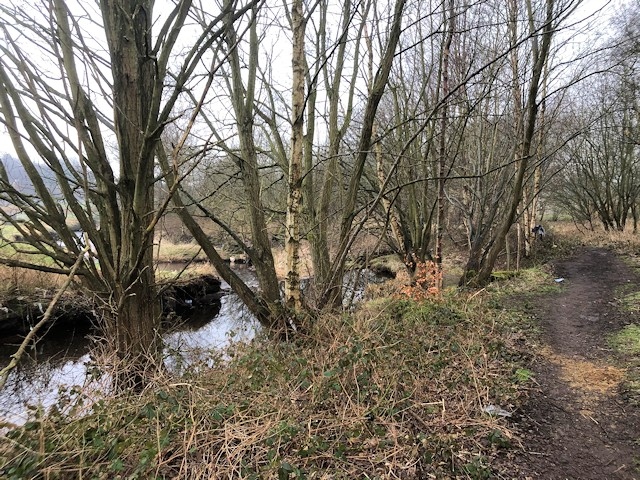 Campaigners have vowed to continue the fight to protect a ‘special’ woodland after it was sold off at auction.

Known locally as Mill Fold Woods, it had been advertised as potentially being suitable for a housing scheme.

Residents now fear that the woodland – between Mill Fold Gardens and the River Roch – could be fenced off or cleared by the new landowner.

Rochdale Council had been prepared to buy the land at auction with a view to selling it back to the community in the longer-term.

But the authority was forced to drop out when the auction price went above the maximum it was prepared to pay. 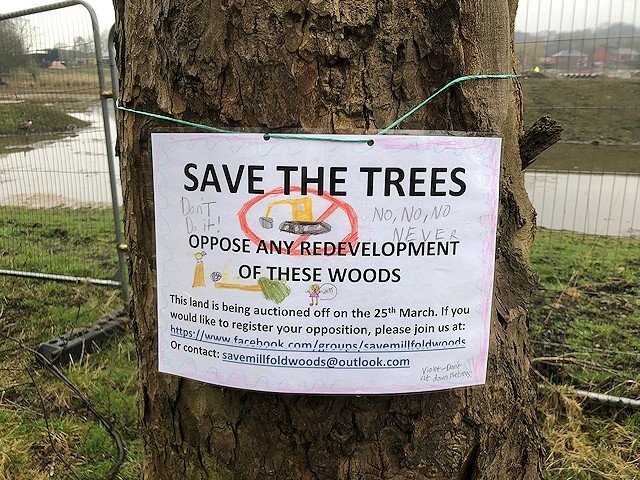 Will Howliston, co-founder of Save Mill Fold Woods, said the sale had come as a blow but residents were determined to fight on.

He said: “I’m hugely disappointed that due to a speculative developer driving the price up to a frankly ludicrous value, given the plot is so unsuited for development, that they weren’t able to do this.

“But we will now shift focus to opposing any planning application that the new owner might be putting in, and into getting the footpath that crosses the site recognised as a public right of way.”

Councillor John Blundell, cabinet member for a thriving economy, said it was unfortunate the council had been outbid.

He said: “Whoever bought it, bought it at well over what we thought it was worth. We are happy to support the community group trying to do an environmental survey project and hope people stay in touch with us about this.”

It is understood the site, which is classed as protected open land, would need extensive work to mitigate against flooding.

Councillor Blundell said the council remained of the view the land was ‘undevelopable’.

“If it was to be built up it would be because a council decision was overturned,” he said.

“Having said that, we would have to look at any planning application on its merits. They could come along and say they will spend £3m on flood defences.”

It comes after a field survey carried out by members of Rochdale Field Naturists revealed the site was home to a wide variety of fauna and flora.

These include goat willow, silver birch and sycamore trees as well as plants such as garlic mustard, white clover and rosebay willow herb.

Birds spotted at the woods ranges from dippers and kingfishers to mallards, magpies and rooks.

The group believes the woods are likely to be home to small mammals such as field mice and weasels, while evidence of badgers and foxes has also been reported.

Jules Howliston, co-founder of Save Mill Fold Woods, said: “We always knew the woods were special, but this report has more than confirmed that.

“We’re devastated that the woods have now been sold to a developer but are determined to do everything we can to protect them, not just for us, or for future generations, but for the animals they’re home to.”

Save Mill Fold Woods says it will oppose any damage to the woodland and is working towards the long-term aim of a community-purchase, to safeguard the site’s long-term future.