You are Here: Home » News » News Headlines » Police appeal for witnesses to bank robbery in Middleton

Police appeal for witnesses to bank robbery in Middleton 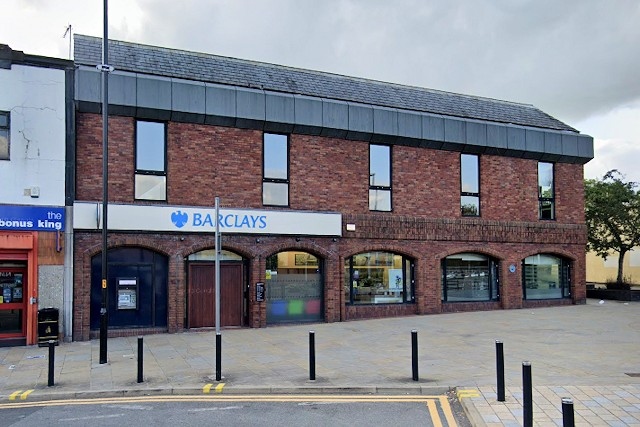 Police are appealing for witnesses to a robbery at Barclays Bank in Middleton this morning (1 April).

Police were called at 11.15am to the bank on Long Street to reports a man was armed and making threats.

The man stole a quantity of cash from the bank before making off on foot. Enquiries are ongoing.

Detective Inspector Matthew Hamer said: "A man entered the bank with a note and making threats, and demanding money - he then made off with a quantity of cash.