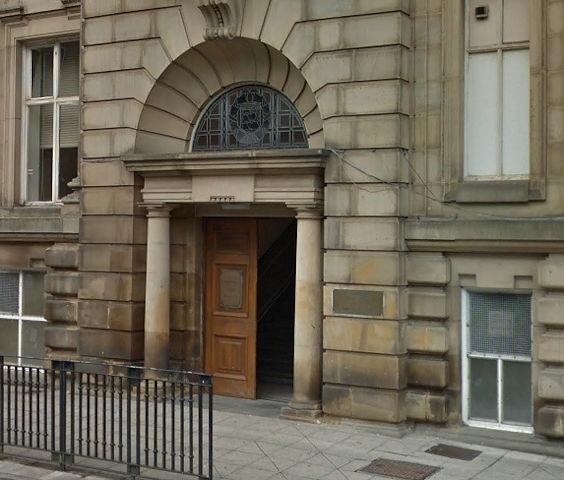 A man and woman from Whitworth have been charged following a stabbing on Wallbank on Easter Monday (5 April).

Additionally, Bethany Turner, 23, also of Whitworth, has been charged with criminal damage and section 18 - wounding with intent.

Police were called to Thorburn Drive at 4.25pm on Monday 5 April to a report of a man with a suspected firearm. A further report was then received of a fight between two men.

During the altercation, one man received minor stab and head injuries and was taken to hospital for treatment.

During the same incident, it was reported paint had been poured on the front of a property.

Fairclough and Turner are both due to appear at Blackburn Magistrates’ Court today (7 April).