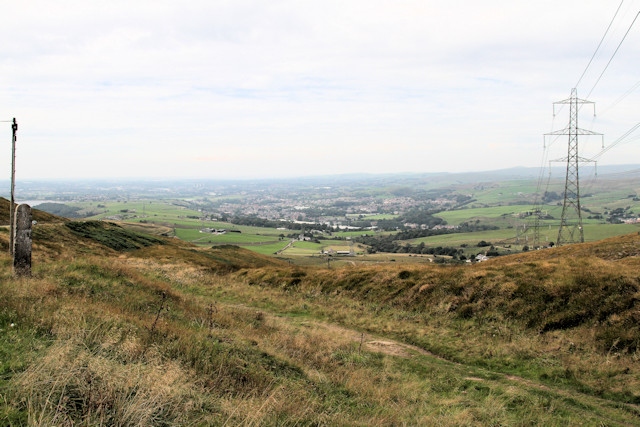 Police chased a suspected drug dealer for more than two miles on foot after a car pursuit through Littleborough on Tuesday 30 March.

At around 11am that day, a silver Vauxhall Astra failed to stop and was pursued along the A58 through Littleborough towards Blackstone Edge to Ripponden.

The driver lost control of the car at the junction of Rochdale Road and Blue Ball Road (near Baitings Reservoir) in Ripponden and collided with a wall before making off on foot. The passenger was arrested on suspicion of possession with intent to supply a class B drug, with the help of a member of public.

The driver ran off over the moorland where PC Cooper chased them on foot for over two miles over Manshead End through moorland grass, heather and bog to Blackstone Edge Road at the junction with Sykes Gate where he was intercepted by the police.

The driver was arrested on suspicion of failing to stop, dangerous driving and possession with intent to supply a class B drug. Both driver and passenger have been released under investigation while enquiries continue.

A spokesperson for the police said: “We would like to thank the members of public who assisted in detaining the passenger, and for their patience whilst Rochdale Road was blocked due to the collision.”

West Yorkshire Police are now appealing for witnesses who may have dashcam footage of the event to come forward.