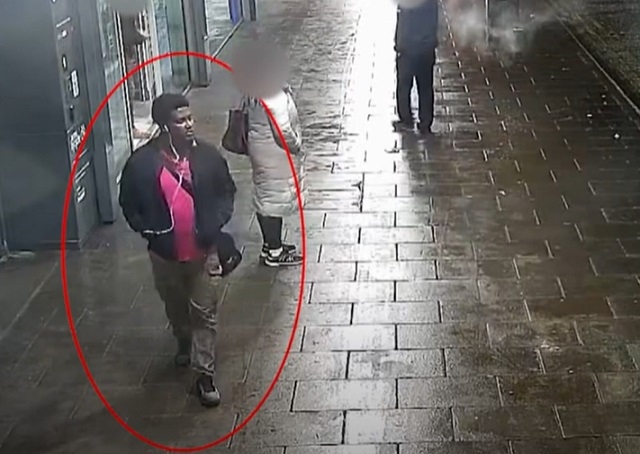 Officers investigating a sexual assault in Middleton have released further CCTV footage of a man they would like to speak with in connection with the assault.

Police were called shortly before 9.30pm on Sunday 1 November 2020 to a report of a teenage girl being sexually assaulted by a man as she made her way on foot towards Mainway after getting off a bus.

A full investigation is underway and no arrests have been made.

Detective Constable Pearson of GMP's Rochdale district, said: "This was a horrendous ordeal for the victim and we have continued to provide support to her whilst our investigation continues.

"As part of our enquiries we've released further CCTV footage of a man we would like to speak to in connection with this assault and we're appealing to any members of the public who think that they may recognise him to get in touch with police as a matter of urgency.

"If you believe you have information relating to this assault, or know the identity of the man in the footage, please come forward and speak with police. Any information, no matter how large or small could be vital to our investigation and will be treated with the utmost seriousness."