You are Here: Home » News » News Headlines » Beyond Psychology shortlisted for Co-operatives UK Co-op of the Year Award 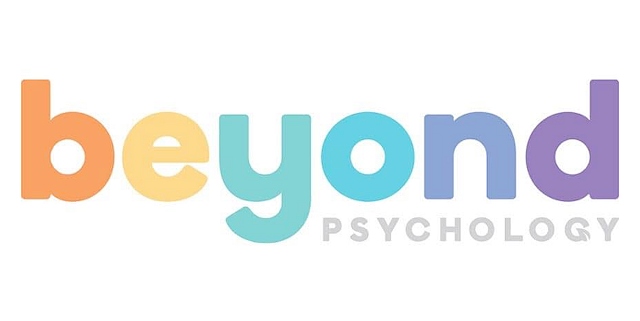 Local social enterprise Beyond Psychology has been shortlisted for a Co-operatives UK Co-op of the Year Award 2021.

Beyond has been shortlisted in the Small Co-op of the Year: Worker category, for worker co‑ops (owned and controlled by their workers) with a turnover of up to £1 million, alongside five other worker co-ops from across England.

A not-for-profit social enterprise, Beyond was set up and founded by chartered clinical psychologists, Dr Kirsty Hughes and Dr Louise Mansell in March 2017.

Funded by schools, social care, the NHS and parents, the Beyond Psychology service has worked in the public sector with the NHS CAMHS (child and adolescent mental health services), schools and children’s services as well as working alongside occupational therapists, social workers, psychiatrists, psychotherapists, speech and language therapists, and mental health nurses.

Their nomination reads: “Beyond Psychology thought that a name change would be the biggest thing to happen in its fourth year. Instead, the worker-owned co-operative needed to adapt its service delivery model overnight to continue to support the adopted and looked after children and families it supports. Due to early life trauma, the young people Beyond Psychology supports are more likely to feel the impact of lockdown, so pressing pause wasn't an option.

“Beyond Psychology took its sessions from therapy rooms to country parks for 'walk and talks' with the teenagers it works with; round campfires in a farmer's field for younger families; and online video sessions supporting the parents and carers holding everything together. Crucially, it also the maintained its high standards in line with the British Psychological Society.

“Despite - or perhaps because of - a near continuous lockdown in Manchester, Beyond Psychology managed to develop an effective self-help method - The 4Ds of Dealing with Distress. Since January 2021 it has delivered this 90-minute workshop to nearly 1,000 people in the North West, all of whom work in schools or hold mental health support roles.

“Beyond Psychology has continued its work with a number of schools, helping developing their Whole School Approach with expertise in attachment and developmental trauma. Importantly, Beyond Psychology has also gone beyond for its worker members with daily team check-ins, free therapy sessions and flexible working around childcare commitments.”

The Co-op of the Year Awards are an annual accolade with five award categories for co-ops and one co-op council award.

A number of awards will be presented to individuals who have made a significant contribution to the UK co-operative movement. The individual awards were selected by a panel of judges made up of representatives from Co‑operatives UK members.

You can vote for Beyond Psychology before 1 June, here: