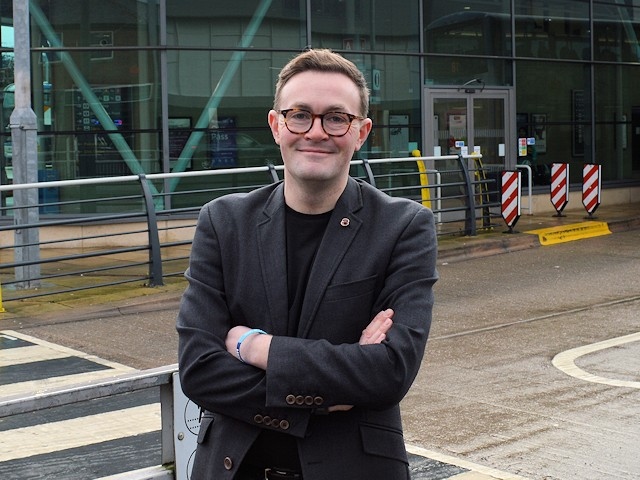 Heywood and Middleton MP, Chris Clarkson, has held a meeting with the Home Secretary Priti Patel, following reports that members of the Rochdale grooming gang have been repeatedly seen in the community.

Last week, the MP met with the Home Secretary following reports that Adil Khan, 51 and Qari Abdul Rauf, 52 - who were jailed in 2012 for abusing girls as young as 13 - were launching an appeal to remain in the UK and had been spotted repeatedly across Rochdale.

Following his meeting with the Home Secretary, Mr Clarkson wrote to Greater Manchester Mayor Andy Burnham questioning him on why Sexual Harm Prevention Orders, which can ban individuals from an area to stop them running into their victims, had not been issued to the two men.

Mr Clarkson told Rochdale Online that he was “extremely disappointed” to learn that Ms Patel had already asked GMP to take action last year by issuing Sexual Harm Prevention Orders and that they had declined to act.

Greater Manchester Police said they would only be able to apply the orders if there is new evidence that the men are a danger to the community.

In his letter to the Mayor, Mr Clarkson stated that: “In your role as Police and Crime Commissioner for Greater Manchester, we cannot stress strongly enough the importance of the Greater Manchester Police also playing its part to ensure that these people are not allowed to further traumatise those who they abused.”

He added: “We must therefore express our profound disappointment that no action was taken and with the reason given for this that the force wanted new evidence that these men are dangerous – there is no way a reasonable person could come to the conclusion that these men are anything but.

“The damage they have already done should preclude their right to move freely and with impunity.”

Mr Clarkson also suggested that: “Rather than continuing to blame officers and take no responsibility yourself, a strong first step to remediating the situation would be to give Greater Manchester residents the reassurances that predatory groomers are not allowed to freely circulate in decent society and that vulnerable people will not be placed in jeopardy simply to save time on paperwork.”

Greater Manchester Deputy Mayor for Policing, Crime, Criminal Justice and Fire, Bev Hughes said: “This is yet more deflection from a Home Secretary who has had years to do right by victims but has ultimately failed to carry out her own responsibilities.

“The Home Secretary needs to deliver on promises she made. Instead of talking, it is well past time that she acted to deport these criminals.”

The Heywood and Middleton MP has repeatedly expressed his 'deep frustration' that it has been over four years since these men were told that they would face deportation to Pakistan after being convicted of theses atrocious crimes, which he describes as a “stain on our community and our country.”

Mr Clarkson said: “I share the outrage of my constituents across Heywood, Middleton and Rochdale that the perpetrators of these evil crimes, which have robbed young people of their childhoods, are still walking the streets of our communities.

“I have made clear to the Home Secretary that this is utterly unacceptable and I have been assured that she is taking the necessary steps to ensure that these criminals are removed from our country as quickly as possible.”

The MP added: “I will continue to fight for the rights of the victims of these unspeakable acts of cruelty to ensure that their safety and wellbeing is our primary focus.”