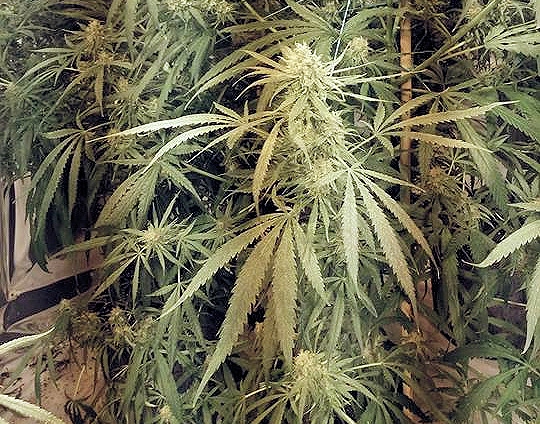 Five men have been arrested after a large-scale cannabis farm was discovered in a vacant mill in Rochdale.

The plants were found in around 20 rooms inside the building when officers attended at about 12.30pm yesterday (Tuesday 27 April 2021).

Five men remain in custody for questioning on suspicion of cultivating cannabis.

Detective Inspector Matthew Hamer, from GMP's Rochdale CID, said: "This is a significant find and takes a substantial quantity of drugs off the street.

Reports can also be made anonymously to the independent charity Crimestoppers on 0800 555 111 or via the Greater Manchester Police website, www.gmp.police.uk.