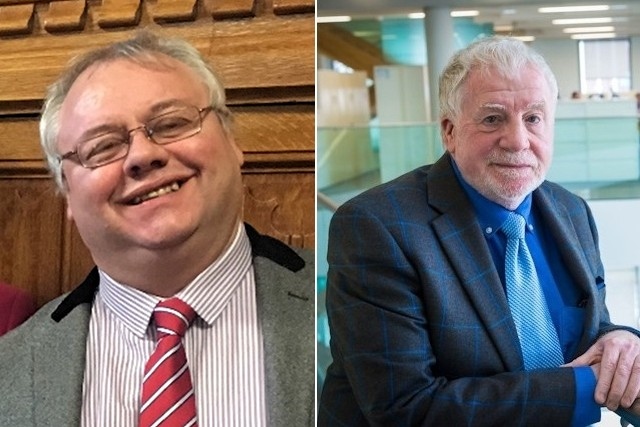 Councillor Brett has been Labour/Council Leader since December 2017 - he took over after Councillor Richard Farnell stepped down after giving evidence to the The Independent Inquiry into Child Sexual Abuse (IICSA).

Following the vote, Councillor Emmott said: "Firstly, I would like to thank Allen Brett for his service as leader of the Labour Group and Council these past three and a half years. I've known Allen for 40 years and I know he's made a tremendous contribution to the Labour party over four decades.

"I want to lead a council that concentrates on providing first-class basic services, the services that people expect to see for their council tax. I've never been a flashy or fancy person, some would say I'm a bit of a boring person, but I've always thought we need to make sure people see good services for the money they pay.

"As we come out of the Covid pandemic we need to look positively to the future and engage the public more in our decision making and carry people with us."

Councillor Neil Emmott has represented West Middleton ward on Rochdale Council since 2010 and previously represented the former Heywood South Ward from 1986 to 1994.