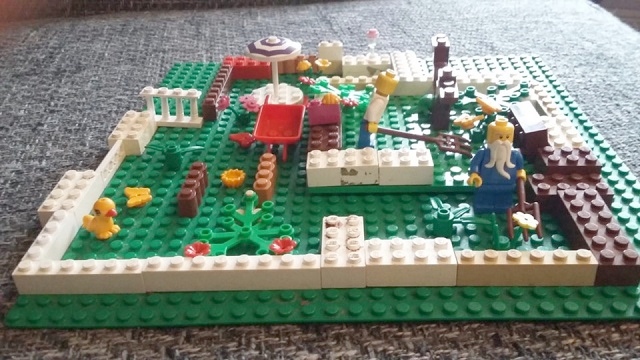 An online Lego club has been keeping budding architects entertained during lockdown.

Hosted by Rochdale Borough Libraries, the Virtual Lego Club is a Facebook group for people to post pictures and videos of their Lego creations.

Every Thursday, on the club’s Facebook page, a new theme is announced.

People can then build Lego creations based on that theme.

Past themes have included the weather, video games and knights.

Anyone with access to Lego can join the club.

To join the club, a parent, carer or responsible adult would need to request membership via the Facebook page.

The Lego club was originally an in-person club, which took place at libraries including Rochdale Central Library and Middleton Library.

But the club moved online during the first lockdown. 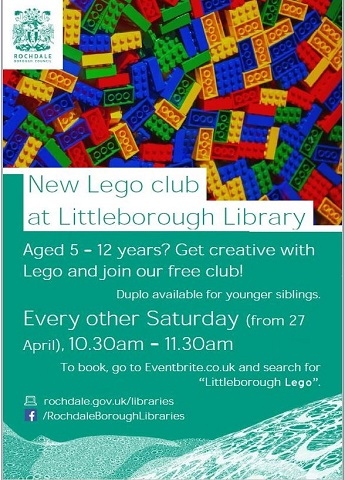 Stacy Whittaker, Library Information Assistant at Rochdale Central Library, said: “All our libraries had to close in March 2020, so most of the staff were either redeployed or working from home.

“As libraries, we wanted to keep customers informed through social media and hopefully keep the children entertained because schools were closed at the time.

“So, creating a virtual Lego club group was a quick and easy way to start expanding the digital offers that we could do at that time.

“Several of our libraries used to run in-person Lego clubs before the pandemic, so they were always popular and great fun.”

Stacy also explained the benefits of Lego for children.

She continued: “Lego is a great way to introduce children to STEM (Science, Technology, Engineering and Maths), but in a fun way.

“So, introducing them to problem-solving, developing creativity and understanding and critical thinking skills, all whilst they are playing at the same time.

“Many of the in-person Lego clubs would have had a different theme every week, so we’ve continued that throughout the virtual club.

“We didn’t know how long it would last when we first launched it, but we’re still going now, a year later.”

“The plan is to go back to our in-person Lego clubs once social distancing rules have been removed, so the virtual club is a great way to keep it going on at the moment.”

An active member of the Lego club is seven-year-old Thomas Robey from Middleton.

Thomas has a physical disability called dystonia, which is a movement disorder.

This makes it difficult for Thomas to use Lego, but he really enjoys building Lego creations.

Some of the Lego creations Thomas has built include a panda, a treasure chest and a sun-catcher.

Thomas’ mother, Kathryn Taylor, 42, said: “We started doing the Lego challenges in the first lockdown. When it gets to Thursday, Thomas says, 'What’s the challenge this week?'

“He likes planning out ideas and the fact that the club challenges him to do different scientific projects, for example, building a boat and seeing if it will float in the bath.”

She added: “It’s not just about building Lego. Thomas likes history, so with the theme of knights and castles, we got a book and found out a bit more about castles.

“If it’s a theme about transport or animals, we’ll research different types of transport or endangered animals.

“Thomas likes learning about the world around him. The Lego club is a really good all-round project.” 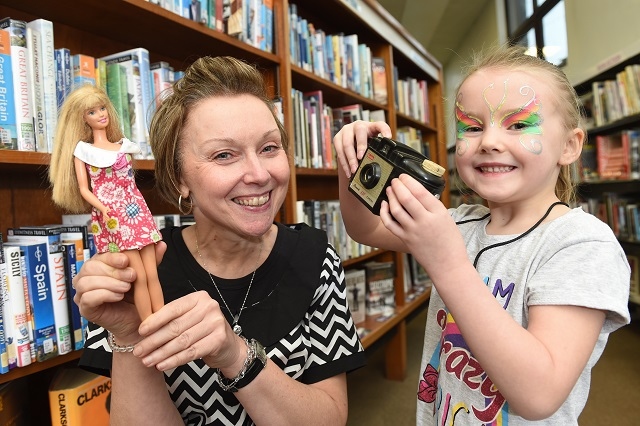 Some branches of Rochdale Borough Libraries have begun to re-open, with social distancing rules in place. 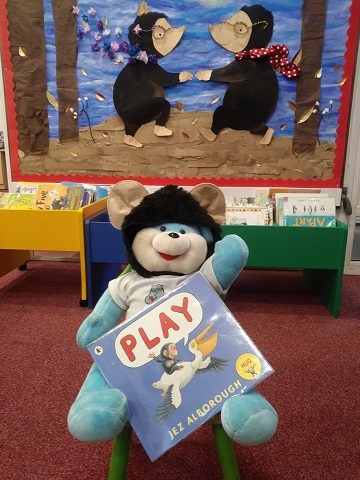