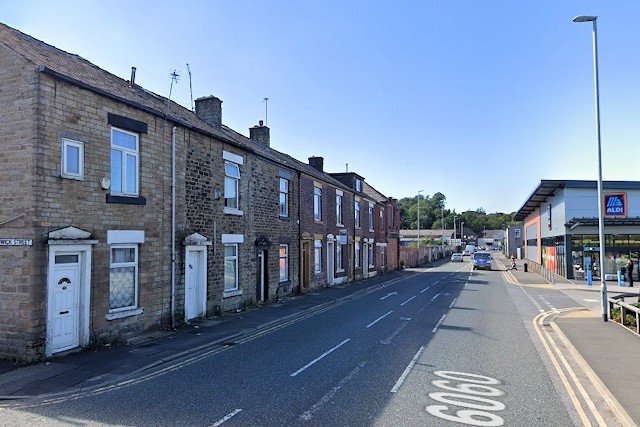 A man has been charged following a machete attack in Rochdale.

Read more: Two women arrested after a man was attacked with a machetePublished: 24 May 2021

Ali has been remanded in custody to appear at Manchester Magistrates' Court on Thursday 3 June.

Emergency services attended the Mellor Street incident and enquiries established that three men arrived in a blue Renault Captur, before forcing entry to a property and attacking a man with a machete. A woman was also injured.

Two women - aged 29 and 34 - and a man, 26, have also been arrested on suspicion of attempted murder. They have since been released on bail while enquiries continue.