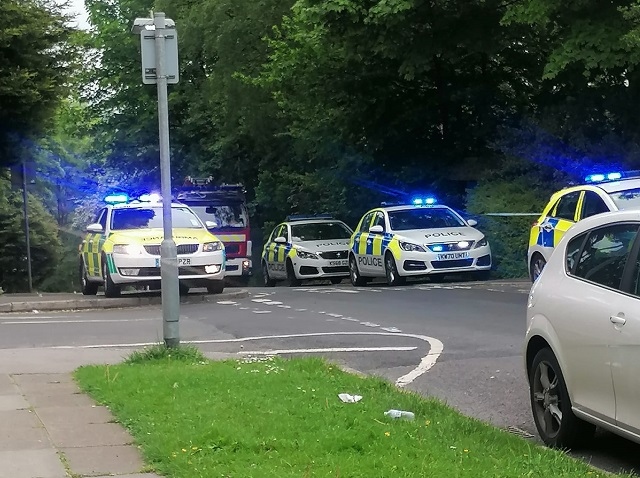 The body of a woman has been recovered this afternoon from Hey Brook, near Foxholes Road (Thursday 3 June).

At around 2.09pm this afternoon (3 June) police were called to a report of a concern for the welfare of a woman in the water near to Foxholes Road, Rochdale.

A spokesperson for police said: "Emergency services attended and sadly found the body of a woman, who was recovered from the water."

A spokesperson for Greater Manchester Fire and Rescue Service (GMFRS) said: “At approximately 2pm on Thursday 3 June, two fire engines from Rochdale, the Water Incident Unit from Heywood and the Technical Response Unit from Leigh were called to a Greater Manchester Police incident near Foxholes Road, Rochdale.

“Firefighters were in attendance for around one hour.”