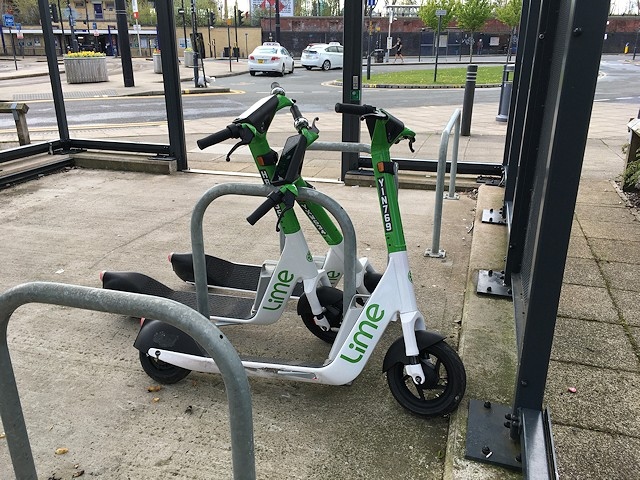 Bosses have defended Rochdale’s E-scooter trial after concerns were raised over the number of children seen riding them.

Over 18s have been able to hire out a scooter in the town centre since the end of March when a 12-month trial got underway.

Run by Lime – which has schemes in 125 countries around the world – the initial roll-out saw 100 scooters hit the streets.

With a top-speed of 12mph, they can only be hired by adults with a full or provisional driving licence, via a special app.

Lime was selected to run the trial by Rochdale Council in the hope it would cut down short car journeys, improve air quality and act as a ‘stepping stone’ for would-be cyclists.

But, two months in, one councillor has raised doubts over the value of the scheme. 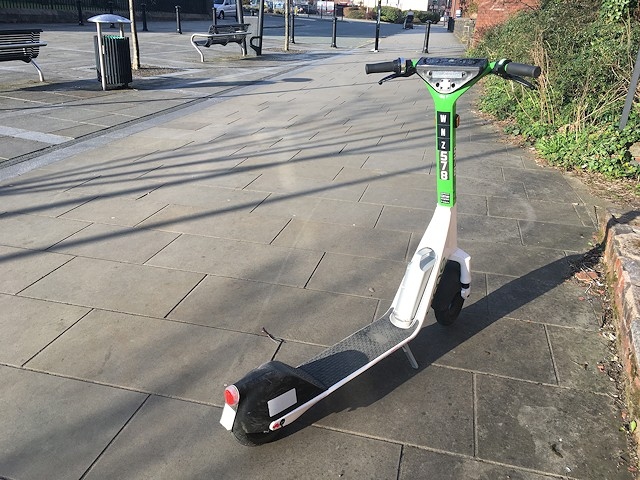 Councillor Rina Paolucci said: “I have questioned how much usage they have had. On paper it looks like being used quite a lot but the only people I have seen using them are children. That’s my observation.  I have seen them six or seven times.”

“I would question if it’s helping and who is using them. If you can’t use them to go into a shop, if you are only going to see someone, I don’t understand why you would use them in Rochdale.

“If someone proves me wrong, that’s fine – but that’s what I question.”

Lime has defended the progress of the scheme so far and the ‘rigorous safeguards’ in place to prevent abuse of the machines.

Alan Clarke is the firm’s director for policy and government affairs in Northern Europe.

He said: “Lime is proud of the service we are providing in Rochdale with 4,000 zero carbon rides safely delivered to date. Our latest Generation 4 e-scooters are providing local residents with a green and clean transport option for shorter journeys, with strong evidence of functional usage across the initial trial area.

“Lime has invested in rigorous safeguards, including extensive rider education, on-street patrols and two factor driving licence authentication to ensure our users are eligible to ride, with any user that is caught lending their account to an underage or ineligible rider immediately banned from using Lime. 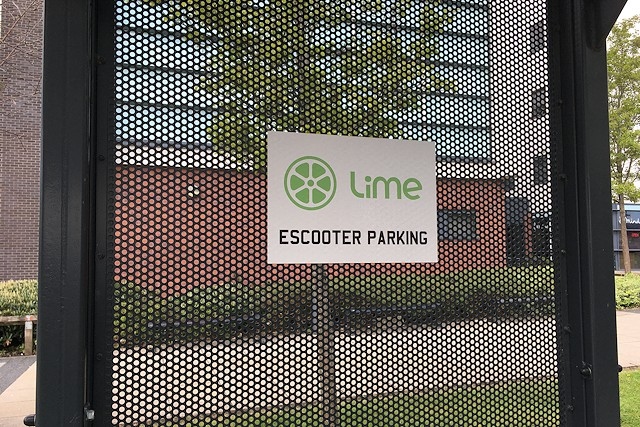 A spokesperson for Transport for Greater Manchester (TfGM) also said there was ‘robust rental process’ in place, requiring users to verify eligibility by scanning their driving licence in the app.

They added: “The app not only automatically prevents the same driving licence being used by more than one account, it also regularly reminds users to adhere to the terms of the service, which include not riding on pavements, parking appropriately and obeying relevant road restrictions and rules.

“This system is rigorously enforced and, since the start of the trial, has resulted in a number of warnings being issued and several repeat offenders being permanently blocked from using the service.

“The trial has seen positive take-up since it began in March with over 4,000 trips having been made already, contributing towards regional transport goals such as reducing congestion, improving air quality, and improving connectivity to public transport hubs.”

Concerns have also been raised over scooters being dumped in the River Roch and the canal.

TfGM says that 95% of all journeys end with the scooter being returned to a designated ‘virtual docking space’.