You are Here: Home » News » News Headlines » Robber pushes pram over into road before ripping necklace from mum’s neck in broad daylight 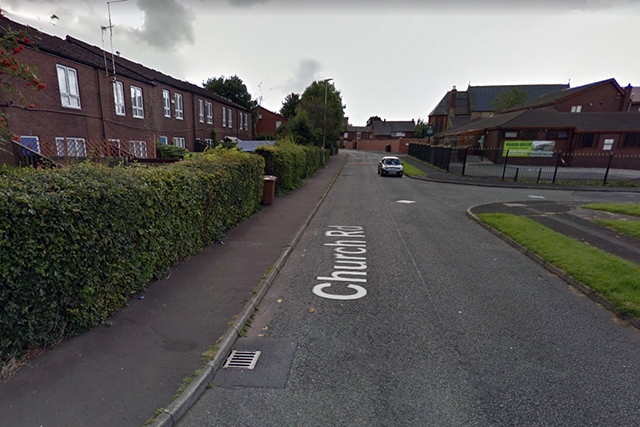 A woman was thrown to the ground and her pram pushed into the road as a robber stole her necklace in Newbold, Rochdale, on Tuesday (15 June).

The woman was walking down Church Road at around 4pm with her child in a pram, when she was thrown to the ground and had jewellery forcibly removed from her.

The pram was also pushed into the road where it tipped over. Fortunately, the child received only minor injuries.

Officers are now investigating the incident and are appealing for any witnesses to come forward.

They have also released an image of the necklace stolen from the victim.

Police Sergeant Andrew Toward, of Rochdale Neighbourhood Task Force, said: "This is a truly disgusting incident involving an innocent member of the public going about her day, who has been subjected to a cowardly and violent act.

"It is pure luck that the lady in question and her child did not receive more serious injuries. We know from our initial enquiries that the victim was assisted by two members of the public who chased the offender away. I commend those members of the public for their bravery and I would ask that they get in contact with us so that we can take their witness accounts to help with our investigation.

"I would also urge anyone else who witnessed this incident or anyone who has information, to please get in touch so we can locate the offender as quickly as possible."

The offender has been described as a white male with an olive skin tone, in his early 30s, around 5'7-6 feet tall, medium to stocky build, wearing a light blue t-shirt and grey/green trousers.

He would likely have been stood around the Moss Street/Church Road area of Newbold before the incident.