D’Ale House, Hoochi Koochi and The 13ar are all opening in the next few weeks

A raft of new independent bars and a micro pub are opening in Rochdale centre.

Opening first on Friday 25 June is the new micro pub D’Ale House, run by the couple behind the Old Post Office Ale House in Castleton, Andy and Cath Smith.

Located in a former hair salon on Drake Street, D’Ale House promises top-of-the-range craft ale, plus quality wines and spirits, prosecco and gin. The house beer is provided by local brewery Pictish, and there will be more kegs on offer than at the Old Post Office.

D’Ale House has a capacity of around 35 people (under Covid restrictions) and bookings are not required.

D’Ale House will be open from midday to 11pm on Tuesdays, Wednesdays, Thursdays, Fridays and Sundays, whilst opening until midnight on Saturdays. 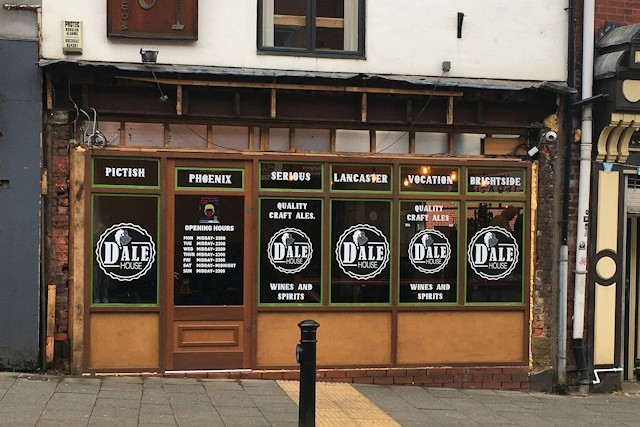 Next up is the independent bar Hoochi Koochi, on South Parade, which hopes to bring something different to Rochdale, with grattfitied walls, a restored 80s juke-box and a premium drinks list.

The Northern Quarter-style venue is run by Jon ‘DaFox’ Riley, former events manager at Empire who has worked with music venues up and down the country for over the past 30 years, DJing at the biggest infamous rave clubs and festivals in the 1990s, and his father-in-law John McFarland, who was involved in the early 70s northern punk/alternative scene.

Kicking off with a bang at South Parade’s newest venue will be a host of sold-out events from renowned names in music, including sets from Jimmy Mush, Bez, of the Happy Mondays, and the legendary Haçienda’s Graeme Park.

The bar will also provide space for community groups and workshops, live performances and art exhibitions, and be available for hire. Plans to serve street food are also in the pipeline and the owners have already contacted Rochdale’s youth music school, various mental health and LGBTQ+ charities simply to offer the use of the space. 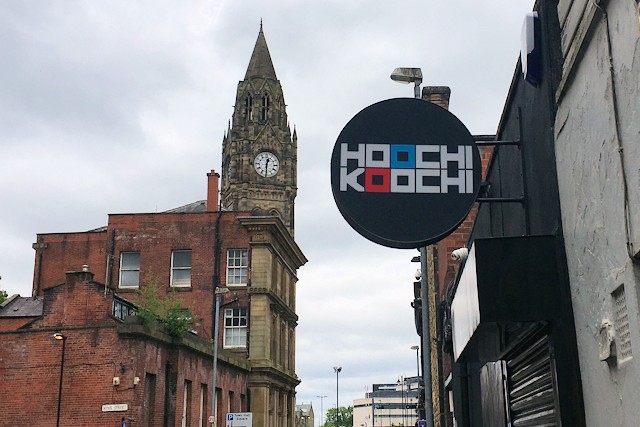 Then at the end of July, the Bar – stylised as The 13ar – will open at 13A on The Butts, playing house and garage music, with live acts at the weekends.

Paul Ambrose, BID manager said: “Whilst it’s been a dreadful time to operate food and drink businesses, it’s been great to see visitors once again enjoying themselves in our fantastic hospitality venues as they have reopened.