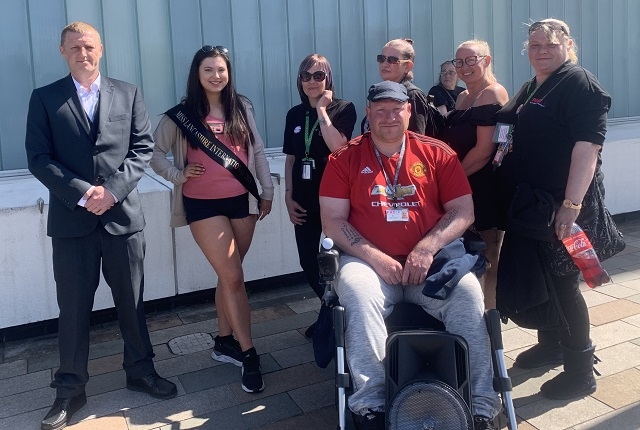 A beauty queen from Rochdale has placed in the top 10 finalists for Miss International UK, one of the world’s largest beauty pageants.

Previously a runner-up in Miss Natural Beauty England 2018/19, Demi-Lee placed in the top 10 at this year’s Miss International UK grand final, which was held on 23 July.

An ambassador for raising awareness of sexual assault, Demi-Lee has been working with the Rochdale-based Parents Against Grooming UK group, which was formed in 2014.

Read more: Here’s how this group of volunteers are fighting against grooming and child sexual exploitationPublished: 24 April 2019

Demi-Lee, who has previously bravely spoken about being sexually assaulted, said: “After experiencing grooming and sexual assault, I wanted to try to find a way to prevent it from happening to others. PAG had everything and more. They feel that all parents have an inherent right to be informed about the dangers their children potentially face in a modern society.

“I currently volunteer every Monday and hope to do more for this amazing team of people.”