You are Here: Home » News » News Headlines » ‘People are going to go out of business’ – leader’s plea for more time ahead of new clean air zone charges 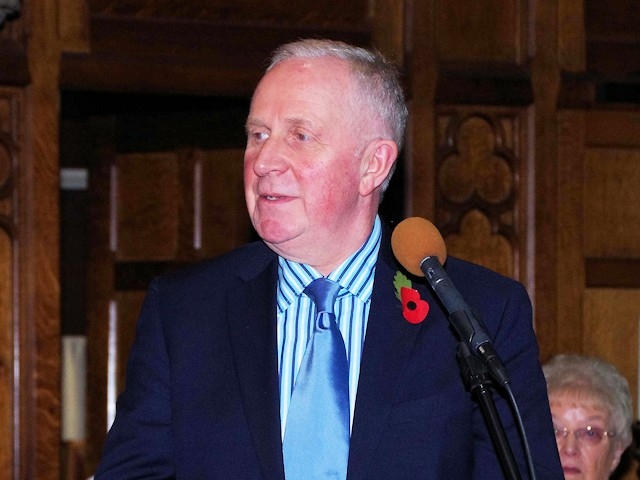 ‘Man with a van’ firms could be put out of business by plans to introduce a Clean Air Zone across Greater Manchester, the leader of the local Conservative party has claimed.

The zone, which will be the largest in the UK and includes the borough of Rochdale, will bring in daily charges for the heavily polluting vehicles from May next year in a bid to improve poor air quality by 2024.

Air pollution is said to contribute to 1,200 deaths a year in the city-region, and the government has told councils to act as soon as possible.

While private cars will be exempt, drivers of commercial vehicles that fail to meet emissions standards – including buses and lorries – will have to pay up.

Van and minibus owners will be exempt from charges until May 2023. The Greater Manchester Combined Authority believes this will still allow air quality targets to be achieved, while giving people extra time to prepare.

The combined authority insists that firms will be able to access grants from a £120 million fund to transition to cleaner vehicles to avoid the fees.

But the Federation of Small Businesses (FSB) say retrofitting will not be a viable option for most of the 75,000 non-compliant light goods vehicles (LGVs) operating in the region.

And that is also the view of Rochdale’s Tory group leader, who made a plea for more time at a cabinet meeting on Tuesday night.

Councillor Ashley Dearnley added that small businesses could get a grant of around £3,000 but a new vehicle cost £30k – and many firms would get 10-15 years of use from a vehicle before replacing it.

“That is a real worry and a real problem,” he said.

“I think the timetable is too tight for that.

“Those people are going to go out of business, they are not going to be able to manage in that sort of situation.

“That really does need further consideration.”

Nicola Rogers, environmental health manager at the council, said the limitations of retrofitting had been recognised and discussed at Greater Manchester level.

And as retrofitting is an ’emerging technology’ there is an expectation that it will be possible to convert more vehicles next year.

However, she said it was an option for some vehicles, and there was also grant funding and vehicle finance funding available for LGV owners.

She also acknowledged that the second-hand market for LGVs was ‘quite limited’, hence the temporary exemption giving van owners until 2023 to achieve compliance.

It also includes the financial support packages available towards upgrading vehicles so they are compliant, and the eligibility criteria.